Terry began his career in 1988, employed by South west Thames Regional Health Authority. He trained within a variety of clinical areas which included, Audiology, Cardiology and Medical Physics.

He joined Guy’ and St Thomas NHS Trust in 1993, completing an MSc in Technical Audiology in 2001. Following this, he was employed as a senior lecturer at UCL from 2004 to 2006, teaching clinical audiology.

He has worked in the field of Auditory implantation for 17 years and his research and clinical interests include electrical neural coding and speech perception outcome measures. He was appointed as a Consultant Scientist and Head of Audiology in 2009. 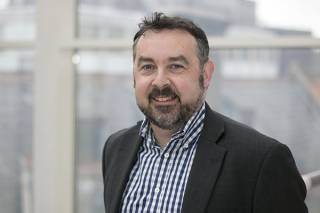