Sound around the web 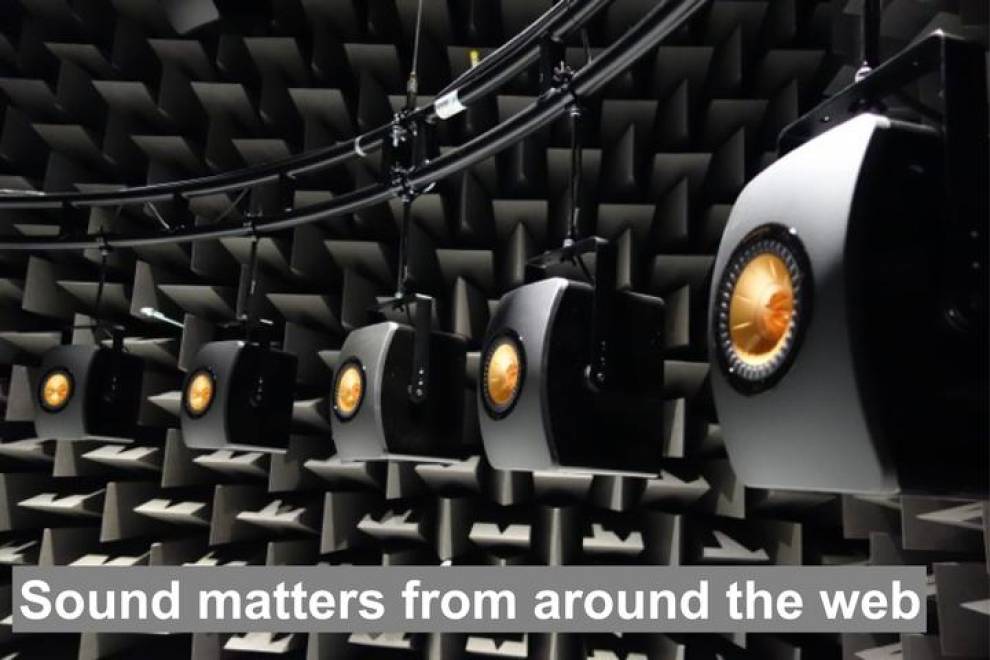 London's Big Ben about to go silent for 4 years

Hearing Loss is a major risk factor for Dementia

The Science Behind Hating Hillary's Voice

"In Pursuit of Silence" - a new documentary film

A plan to quiet the oceans

7 ways the future will be quieter

The coolest things sound waves do

How Sound Reveals The Invisible Within Us

The Differences Between Soundproofing and Sound Absorption

How Ancient Whales Turned Sound Into a Killing Tactic

A reminder of the common ancestry we share with other animals.

How earbuds wreck your hearing

Story from the Chicago Tribune

How cells in the developing ear 'practice' hearing

Can a loud enough sound kill you?

Alarms against under 25s?

Why Do I Hate the Sound of My Own Voice?

Is preference for consonance over dissonance innate or cultural?

The Surprising Musical Preferences of an Amazon Tribe

Understanding the chills and thrills of musical rapture

A musician afraid of sound

The science behind 'beatboxing'

The incredible things we do during a conversation

How penguins use sound to find their chicks

The Neuroscience Of Musical Perception, Bass Guitars And Drake

Why screams are special

The strangest sounds in the world

Prof. Sophie Scott on why we laugh

You are what you speak

The sound illusion that makes Dunkirk so intense

The musical harmonies you like depend on where you're from.

Body of songs - Music inspired by the organs of the body

part of a research project at Queen Mary University

Dial-tone drone -  a project by the artist Aura Satz

When the symphony was written, Haydn's patron Prince Nikolaus Esterházy was resident, together with all his musicians and retinue, at his favorite summer palace at Eszterháza in rural Hungary. The stay there had been longer than expected, and most of the musicians had been forced to leave their wives back at home in Eisenstadt, about a day's journey away. Longing to return, the musicians appealed to their Kapellmeister for help. The diplomatic Haydn, instead of making a direct appeal, put his request into the music of the symphony: during the final adagio each musician stops playing, snuffs out the candle on his music stand, and leaves in turn, so that at the end, there are just two muted violins left (played by Haydn himself and his concertmaster, Luigi Tomasini ). Esterházy seems to have understood the message: the court returned to Eisenstadt the day following the performance

The Urban Auditory Experience: Sound Awareness and Understanding our World of Sound

Why sound-scapes are critical to Architecture

How Sound Reveals The Invisible Within Us

The unexpected beauty of everyday sounds

BBC Radio4 "The sound of Life"

Everbody should be quiet near a little stream

The soundscape of Tasmania's ancient rainforest

A history of the universe in sound

What is the noisiest city in the UK?

A sound that is impossible to ignore?

The music that will make babies happy

Hearing aids and the future of wearables

Can 5,300-year-old mummy finally get its voice?

The hardest language to whisper in

The truth behind kissing sounds in movies