I am a GP, epidemiologist and assistant professor of general practice at the Julius Center for Health Sciences and Primary Care of the University Medical Centre Utrecht.

I graduated in Medicine from the UMCU in 2008. While training in General Practice I led a primary care-based RCT of the effectiveness of systemic corticosteroids in adults with acute rhinosinusitis. This resulted in a PhD from the Utrecht University in 2012. In that same year I completed an MSc in Clinical Epidemiology.

I now supervise three PhD students in their work on analgesia for acute otitis media, treatment of children with AOM and acute ear discharge due to a spontaneous perforation of the tympanic membrane and the impact of pneumococcal conjugate vaccination on acute otitis media in children. I am an active reviewer for the Cochrane Collaboration and have joint the editorial team of the Cochrane ARI Group as an Editor in 2014 and Cochrane ENT as an editor in 2016. As a member of the Dutch College of General Practitioners I have participated in the revisions of practice guidelines on acute rhinosinusitis, acute otitis media and otitis media with effusion in children.

I also work as a researcher in Professor Anne Schilder’s evidENT team thereby contributing to the strong links between UMC Utrecht and evidENT at UCL. Currently I am working with the evidENT team on developing a core outcome set for childhood sleep disordered breathing. 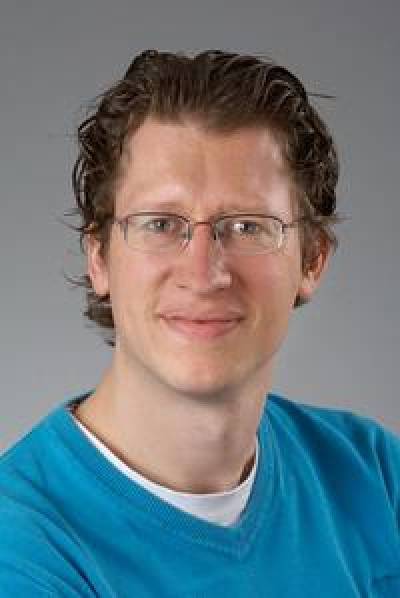