I am Otolaryngologist, and Head and Neck Surgeon specialising in the management of disorders of the head and neck, voice and swallowing. Since my Fellowship in head and neck surgery in Australia in the early 1990's, I have been committed to the pursuit of new ways of restoring normal quality of life to patients with diseases of the head and neck. I developed a decellularised biologic tissue combined with autologous cells and stem cells (either differentiated or undifferentiated), culminating in the world's first stem cell based organ transplant in an adult (Lancet, 2008) and in a child (unpublished, March, 2010). In October, 2010, I performed the world's first combined laryngeal and tracheal transplant with surgeons at the University of California Davis in a Californian woman who is now talking well. I was named Daily Telegraph-Morgan Stanley Briton of the Year for Science and Technology in 2009 and I am UCL Partners Programme Director for ENT. I have received a Silver National Excellence Award in 2010, was a past President of the Otorhinolaryngological Research Society and British Association of Academics in Otolaryngology, a Council member of the European Laryngological Society and of the European Group for Functional Laryngectomy, and was elected to the American Broncho-Esophagological Association in 2009. I am Professor of Laryngology and Director of the UCLPartners academic Health Science Centre's ENT Programme.

In 2008 and 2010, I co-led the multidisciplinary teams which successfully performed the World’s first stem-cell based, tissue-engineered organ implants (bronchus and trachea) in an adult and a child respectively, opening up new vistas for organ replacement in years to come.

I am a passionate supporter of Research in Surgery, at UCL Partners and nationally through the Royal College of Surgeons of England, and always try to embed bright young surgeons in these research teams, thus supporting the next generation of surgical pioneers.

My translational research efforts have recently been recognised by the award of NIHR Senior Investigator status and in 2011, by becoming the first ENT surgeon to be elected to the Academy of Medical Sciences.

Since 1995, I have attempted to harness the best of biomedical science to support restoration of function to people whose throats have been damaged by accident and disease, including cancer. Working with scientists, fellow surgeons and patients (I am Medical Director, National Association of Laryngectomee Clubs), I have assembled specific teams to address a variety of throat disorders. These include the understanding of laryngeal immunity to help people with inflammatory (laryngitis) and malignant (throat cancer) conditions; repairing paralysed laryngeal nerves; and investigating viral (papillomatosis) and bacterial infections of the throat.

With the ultimate goal of achieving complete replacement of the functions of  the larynx for persons in whom it is destroyed by trauma or cancer, the work of these teams, underpinned by the unparalleled infrastructure and know-how of UCL, is now being brought together into parallel themes of stem-cell/tissue-engineered airway replacements, biomaterials and soft robotics. 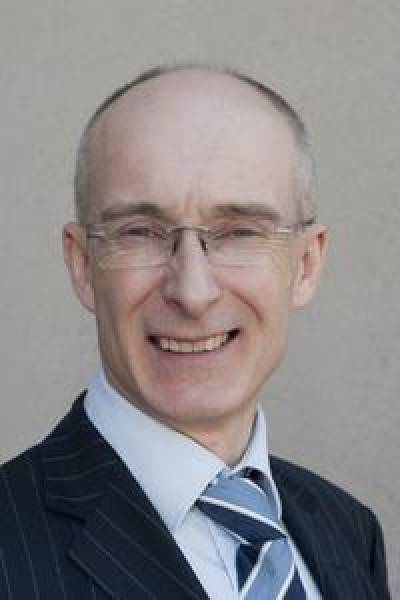