I have held nearly £15,000,000 in grants from UK, European and international sources, as Principal or Co-Investigator. As well as publishing the results of this research in a large number of journal articles, I have co-authored and co-edited a number of books, including Sign Language: the study of Deaf People and their Language with Jim Kyle, and The Linguistics of BSL: an Introduction with Rachel Sutton-Spence (winner of the 1999 Deaf Nation Award and 2000 British Association of Applied Linguistics Book Prize), Sign Language: an International Handbook (with Roland Pfau and Markus Steinbach), Sign Language Acquisition (with Anne Baker), Directions in sign language acquisition research (with Gary Morgan), The Signs of a Savant: Language Against the Odds (with Gary Morgan, Neil Smith and Ianthi Tsimpli) and Research Methods in Sign Language Studies: A Practical Guide (with Eleni Orfanidou and Gary Morgan). 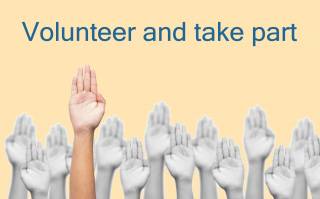