On 5 May 2022 Rickard introduced his work and approach to making new artwork for Institute of Transplantation and Immunity at the Pears Building in North London.

At a recent engagement event at the Pears Building in Belsize Park, artist David Rickard discussed his work with Professor Hans Stauss and members of the local community to explain how he would like to reflect life-changing research in an art commission which will be realised at the Pears Building later in 2022.

David Rickard is a New Zealand born artist based in London, U.K. He originally studied architecture in Auckland, New Zealand and later fine art Milan and London. David won a commission to create a new artwork that navigates between the light-filled building located immediately adjacent the Royal Free Hospital and its users; who include the Royal Free Charity, patients, and the researchers undertaking world leading research in the fields of immunology and transplantation.

The sculptor used his previous work to show the diversity of his practice, from a 24-hour performance that reveals the vast volumes or air we each breath every day to a collaboration with twenty-seven countries that formed a new international airspace. His initial inspiration for the Pears Building is the interconnected nature of the immune system and parallels between the human body and architecture.

Architects of the Pears building, which opened in 2021, Hopkins Architects and the Royal Free Charity were guided by UCL’s head of Public Art through a commissioning process in which seven artists were invited to develop proposals for how they would approach the commission. In a highly competitive process, the panel heard from established artists before selecting David Rickard to take the commission forward.

UCL is committed to the involvement of artists in the creation of artwork for our new buildings and within our capital programme as well as animating the campuses across London. The Art programme is designed to communicate who we are and reflect on and make visible our research and academic landscape within the physical environment- to find out more visit https://www.ucl.ac.uk/culture/public-art/public-art-ucl.

This commission is a progression from David’s 2019 project where David worked with Bethnal Green based group Beyond Sight Loss and Professor Tony Kenyon to create three sculptural forms for the Queen Elizabeth Olympic Park. The commission was the result of the Trellis residency led by UCL Public Art and engagement team. 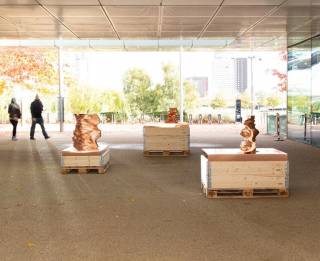 The Pears Building, has been created as a result of a groundbreaking collaboration between the Royal Free Charity, UCL and the Royal Free London NHS Foundation Trust. It will not only bring the theory and implementation of research much closer together but will also allow the public easy access to the latest discoveries in immunology.

Researchers from the Pears Building played an important role in the unfolding research around the Coronavirus pandemic. Read an article in full from November 2021 about findings from UCL immune response research. 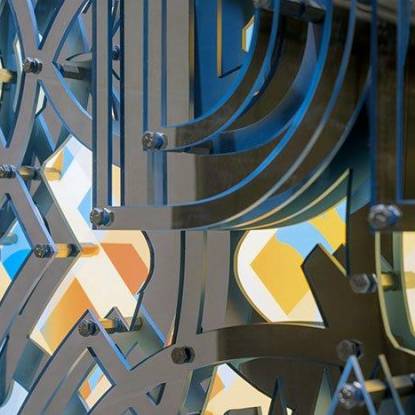 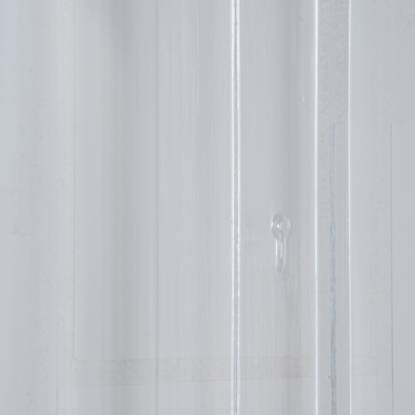