Space – maybe there are no final frontiers

The global space sector, like space itself, is big. And, just like the universe, the industry is expanding. 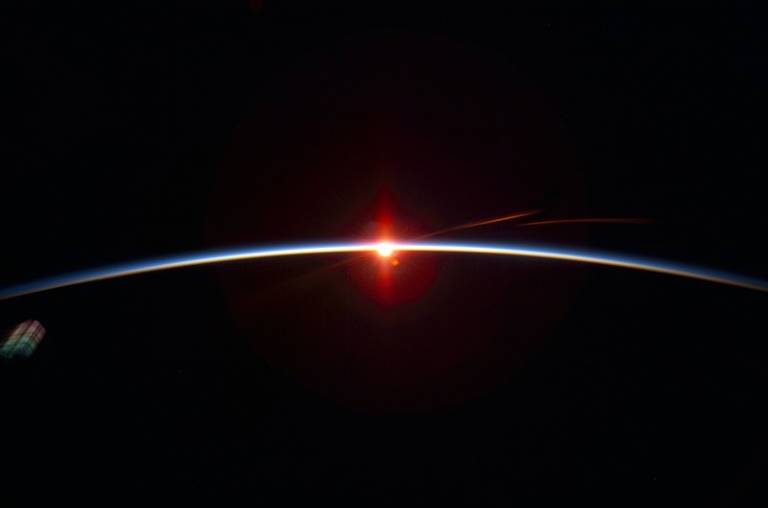 According to the Space Sector Report by the UK Parliament, the global space economy is worth between £155 billion and £190 billion annually. It's estimated that this will grow to £400 billion by 2030.

The UK excels in this industry. The country's space sector has trebled in size in real terms since 2000 to a total income of £14.8 billion by 2017. In fact, around 40% of all small satellites currently in orbit are built in the UK and the UK space policy is to reach an ambitious 10% share of the global space economy by 2030. That's an approximate doubling of our current 5.1% share.

Major space projects are costly, complex and can last decades. No wonder then that the UK sector doesn’t operate in isolation. Many projects work across a variety of nations, space agencies and industries, which ensures the investment in space provides a variety of practical benefits for us down on Earth. These range from navigation systems that help us move around and global weather and environmental reporting, to empowering financial and telecommunication operations around the world.  The sector also has a huge and positive impact on critical national infrastructures such as defence, the emergency services and other essential functions of the state.

Two stars on the European scene in partnership

The UK space sector in general and UCL’s Mullard Space Science Laboratory (MSSL) in particular, undertakes much work with others across the international sector. As well as developing state of the art scientific instruments for space missions, MSSL is also currently working in a key training role with the European Space Agency (ESA). Established in 1975 and headquartered in Paris, ESA has a worldwide staff of some 2,200 and an annual budget of about €5.72 billion.

ESA's operations include human spaceflight; the launch and operation of unmanned exploration missions to other planets; Earth observation, science and telecommunication; designing launch vehicles (Ariane being the best known) and maintaining a major spaceport, the Guiana Space Centre at Kourou, French Guiana.

It's a common misconception that ESA is part of the European Union (EU) but it's not governed by Brussels, it's independent. Although many of ESA's 22 member states are also members of the EU, others aren't, such as Norway, Switzerland and Canada. The latter has the special status of being a ‘Cooperating State’. However, the EU is the largest single donor to ESA's budget, being responsible for about 20% of it.

What's more, the EU has its own space programme, with a budget of around €16 billion mostly being allocated to the Galileo and EGNOS satellite navigation systems – programmes that are in fact delivered through ESA.

Teams from MSSL's Technology Management Group have recently won extensions to two major training contracts, for Project Manager training and Space Systems Engineering training. These programmes have already been successfully running since 2012 and 2015 respectively, and are both delivered near ESA’s European Space Research and Technology Centre (ESTEC) in the Netherlands.

The Project Manager training course provides expert insight and knowledge to the next generation of project managers. The training is especially designed and delivered for ESA staff who are directly involved in the management of medium to large (€50M+) projects. The delivery team for the Project Management programme is Dr Michael Emes (Programme Manager), Prof Alan Smith, and Benoit Pigneur.

Michael comments, 'The Project Manager training is challenging for participants because it's delivered in 12 real-world project or mission simulations. They work in teams of six and the team leader position is rotated for each simulation, so we see everyone's leadership capability. What's more, we regularly mix the teams around so no one gets too comfortable. Long hours are often the order of the day, but that's what it's like working on a space mission.'

The course is delivered in two modules - planning and control, again much like the stages of a real project. The modules last for seven days and are typically delivered three months apart. Participants are not given a pass or fail mark, rather they are closely monitored during the simulations and provided with feedback on their performance so they can build on their strengths and identify development objectives. 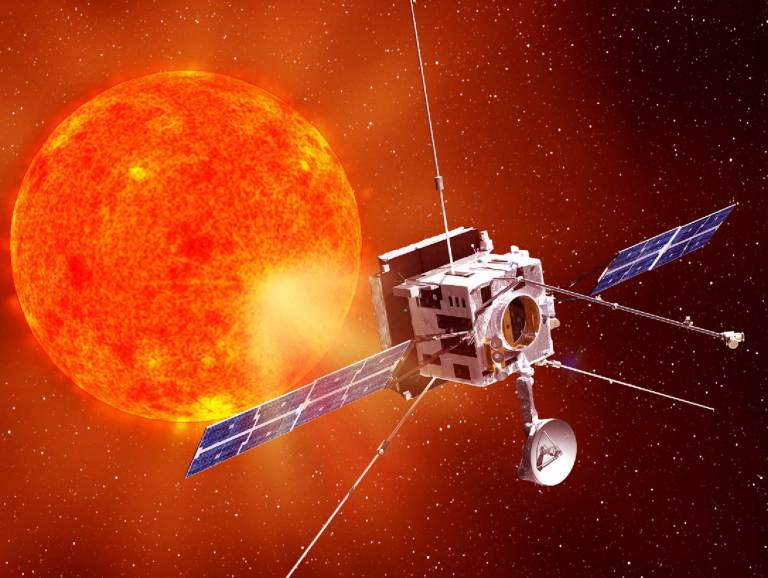 The Systems Engineering training is aimed at ESA staff who are technical discipline engineers, space scientists and newly appointed system engineers who wish to accelerate their learning. The programme also provides targeted training for those with several years of experience looking for the latest trends and techniques in systems engineering. It's delivered by Ian Raper, a Senior Teaching Fellow in MSSL's Technology Management Group and Prof Doug Cowper, who is a Visiting Professor in UCL Centre for Systems Engineering and past UK President of the International Council on Systems Engineering (and a UCL systems engineering alumnus).

Ian says, ''Our Systems Engineering programme came about because previous training courses for ESA in this subject area tended to be too focused on designing and building spacecraft, whereas a real-world project includes all aspects of the mission, not just the spacecraft.'

He added, 'The Project Manager and Systems Engineering programmes share some similarities, in particular, the approximately two weeks of learning over three months, split into two modules; in the case of Systems Engineering that's definition and implementation.'

Another of the distinctive features of the two programmes is that they've been tailored specifically to the needs of ESA's people and designed in close partnership with the customer. ESA already has considerable project management and technical expertise within its ranks to call upon.

Michael concluded, 'Winning extensions to these two contracts is a testimony to the quality of the training we offer. What started as a single executive education course in these two subjects in 1996 has developed into a thriving MSc programme and a broad and growing portfolio of professional training courses that we now deliver on five continents around the world. These wins are especially gratifying because in each case there was strong international competition in responding to ESA’s invitation to tender.'

Meaghan Samuels, Senior Contracts Manager for UCL Consultants Ltd, part of UCL Innovation & Enterprise, who negotiated the contract extension on behalf of the MSSL team said, ‘Training is critical to mission success.  It was a pleasure to work with ESA and be involved in this project which will promote the continuation of ESA’s fascinating and invaluable research.’

MSSL is a space laboratory globally-renowned for its world-leading research into the solar system, as well as its work in the design and build of cutting-edge technology to study space. The latter includes hardware that has visited comets, Venus, Mars and Saturn plus instruments that are critical to the performance of advanced space telescopes. However, the success of training programmes such as those in Project Management and Systems Engineering for ESA clearly demonstrate the value of MSSL's expertise to new audiences and could open up new opportunities for collaboration. In October 2019, UCL became an ESA_Lab, a special relationship designed to align research and education agendas across a range of specific themes. Michael is the UCL ESA_Lab theme leader in Project Management and Systems Engineering.

Michael finished by saying, 'ESA is at its best when pushing the envelope in terms of innovation, and we try to reflect that in the training we deliver.'