The Constitution Unit has teamed up with eminent scholars in Northern Ireland, Ireland, and the United States to examine how any future referendums on the constitutional status of Northern Ireland would best be designed and conducted. The project is not looking at, and does not take a view on, whether such votes would be desirable or what the outcome should be if referendums were to be held. Distinguised Professor of Politics and International Relations John Coakley described the project as "one of the most important academic interventions in policy debate in Ireland in recent decades."

The project is made possible by generous funding from the British Academy under its Humanities and Social Sciences Tackling the UK’s International Challenges programme and from the Joseph Rowntree Charitable Trust. Comprising scholars with expertise in politics, law, sociology, and history, the Working Group has consulted and deliberated in depth since late 2019. Its interim report is now published. It expects to produce a final report in late spring/early summer 2021. The members of the Working Group are listed below. 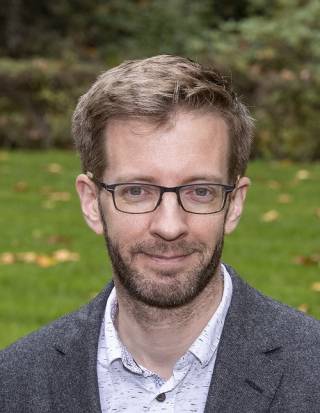 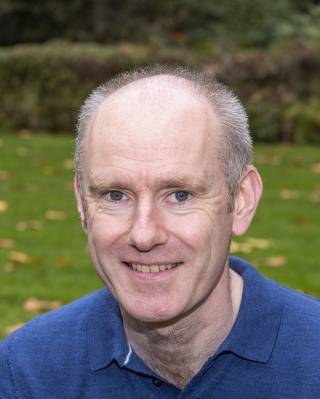 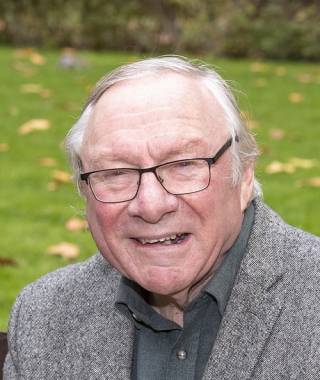 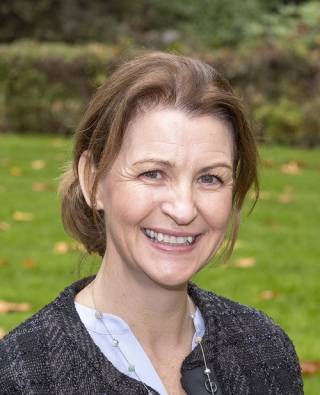 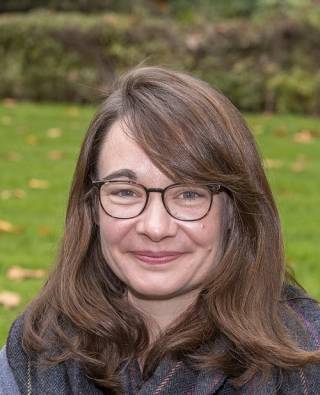 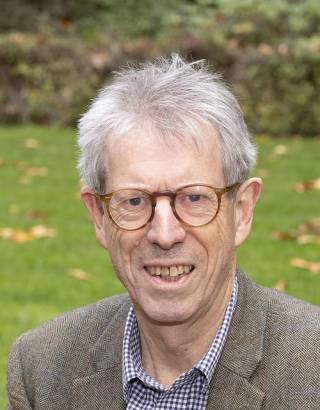 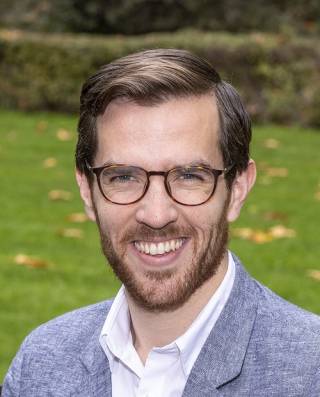 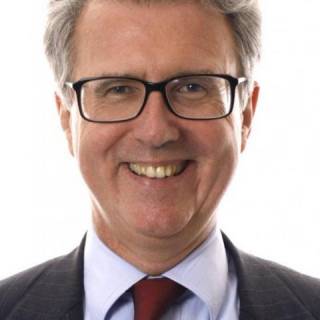 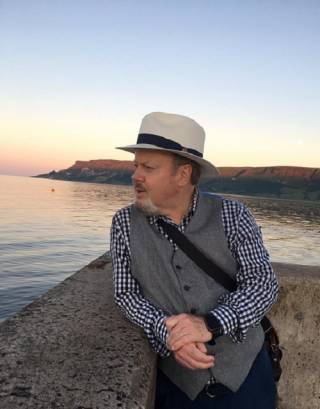 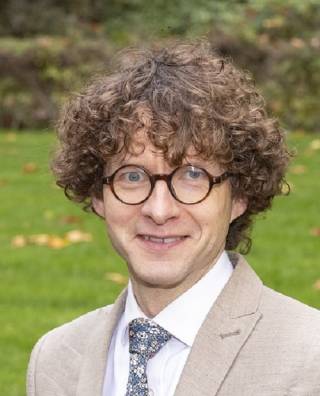 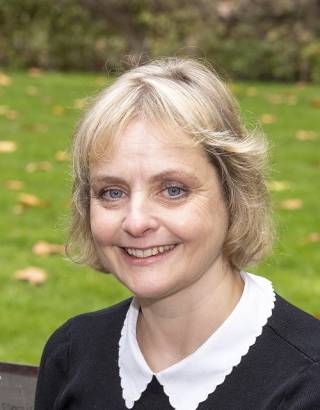 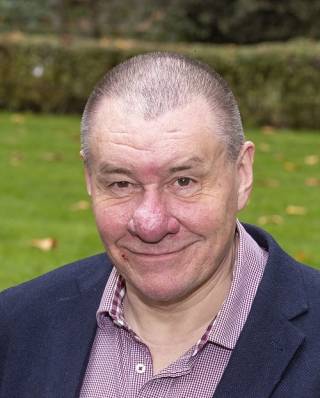 Clear roadmap must be in place prior to any Irish unity referendum, say academics, Belfast Telegraph, 26 November 2020

‘Irish unity vote must only be held with clear roadmap for future', experts say, The National, 27 November 2020

How to hold a referendum on Irish unity, Inside Politics podcast, The Irish Times, 27 November 2020

We need to talk about referendums, north and south, on Irish unification, writes chair of the Working Group, Dr Alan Renwick, in The Times Red Box, 30 November 2020 Responding to the coronavirus ‘infodemic’: some lessons in tackling misinformation

Election replay with the experts: looking back at the 2019 general election

The rules of the election campaign: problems and potential solutions