Recent years have seen a wave of interest in doing democracy in a more deliberative way, enabling citizens to participate in reflective and informed discussions about key policy questions before reaching decisions. The Constitution Unit is at the forefront of applying such approaches in the UK. In two recent projects, the Unit has taken part in running citizens' assemblies, to explore how such bodies could help resolve complex policy problems. In other projects, the Unit has examined ways in which deliberative approaches to politics could be applied in the UK context.

The Constitution Unit’s research in this area is led by Dr Alan Renwick and falls into these primary areas. 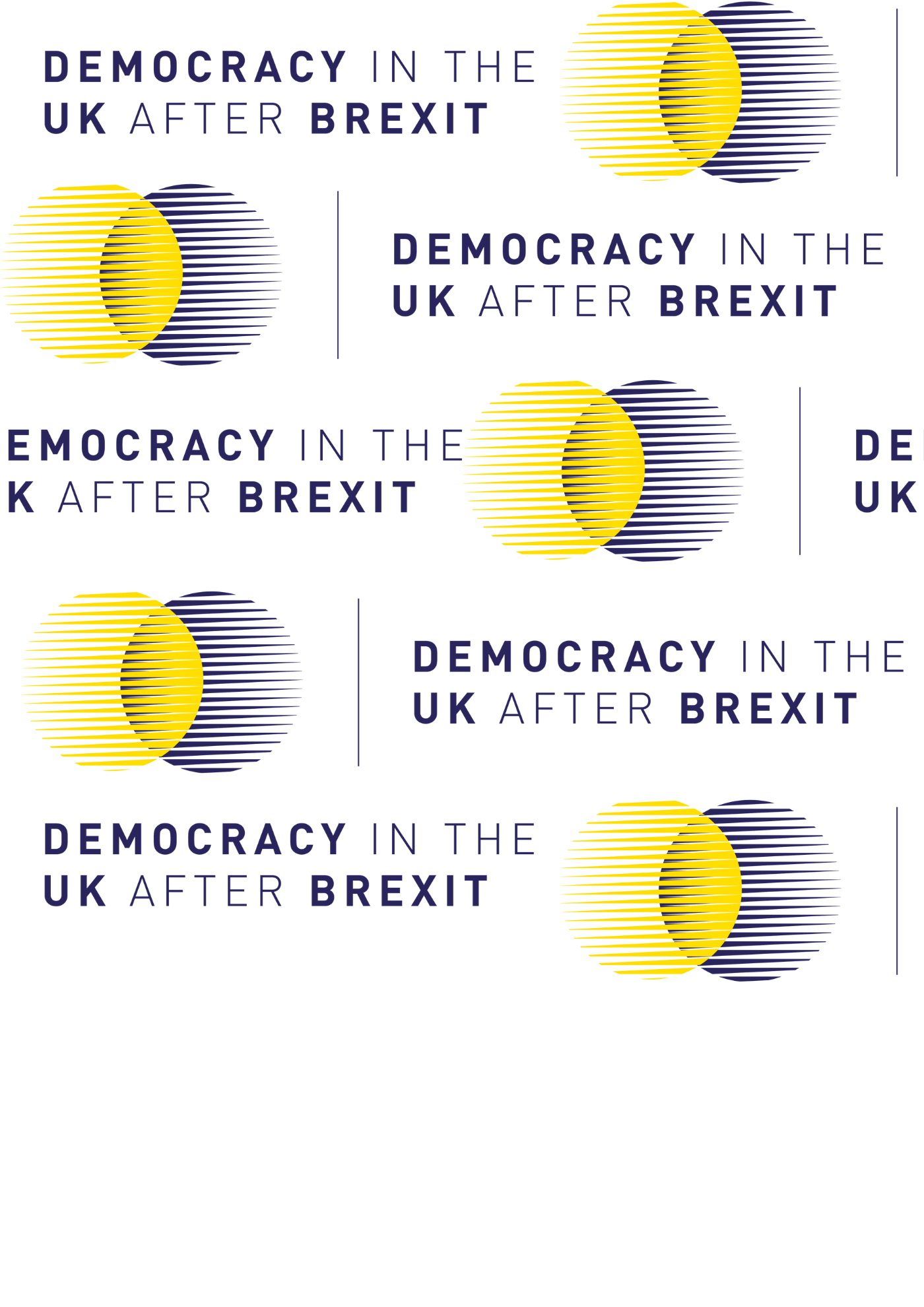 Democracy in the UK after Brexit

A project using surveys and a citizens’ assembly to examine public attitudes to democracy in the UK today.

Research into how we can improve the quality of information that is available during election and referendum campaigns and help voters to access it.

A project that allowed citizens to engage in reflective and informed discussions about what the UK’s post-Brexit relations with the European Union should be.

Research into the form that a constitutional convention might best take in order to engage citizens more deeply in politics and decision-making.