Future of the Monarchy 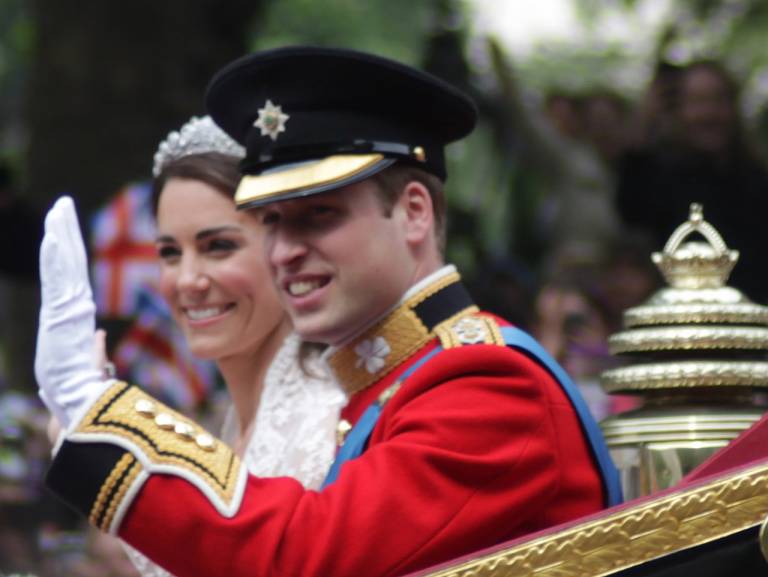 In 2016 we published a report on the changing powers and functions of the monarchy which took place during the Queen’s reign. This saw a significant reduction in her personal prerogative powers; but with no reduction in the monarch’s ceremonial functions.

This set the scene for two new projects. The first is on the next accession and coronation, looking in particular at the accession and coronation oaths. The second is a comparative study of the other monarchies of western Europe, their changing role and functions, and the challenges they all face. Some of the challenges were outlined in a book chapter on the Reign of Charles III.

Demise of the Crown: what happens next?

Rebuilding constitutional standards: five questions for the next Conservative leader

What Happens if Boris Johnson loses the confidence of his Cabinet, or his MPs?

The Queen’s Platinum Jubilee: what does the future hold for the monarchy?

The Platinum Jubilee and future of the monarchy