We are very happy to announce that the Constitution Unit will be expanding in September, with the arrival of Dr Tom Fleming. 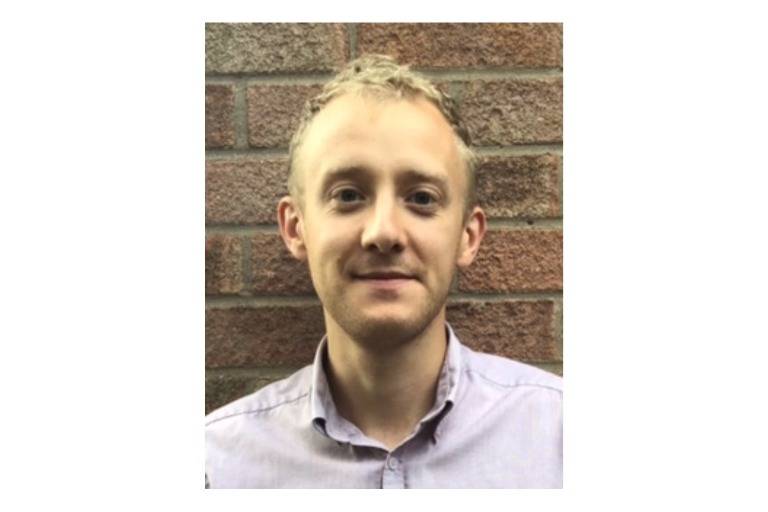 Dr Fleming will take up a post as Lecturer in British and Comparative Politics as part of a wider growth in UCL’s Department of Political Science. At the same time he will join the leadership team at the Constitution Unit, helping guide and contribute to our research.

Dr Fleming is currently a Lecturer in Politics at the University of York, and completed his DPhil at the University of Oxford in 2020. His research interests align closely with those of the Unit. He has written on topics including parliamentary procedure, parliamentary reform, and options for reviewing constitutional arrangements (as promised in the Conservative Party manifesto 2019, through the now-abandoned Democracy, Constitution and Rights Commission). He has frequently written with Unit Fellow Professor Petra Schleiter of Oxford University, including on comparative lessons for parliamentary dissolution and prorogation, particularly in the light of the government’s current plans to repeal the Fixed-term Parliaments Act. They have submitted evidence to several parliamentary committees as co-authors.

Dr Tom Fleming will be a terrific addition to the Constitution Unit team, and we are extremely pleased that he has agreed to join us. He is a very promising young scholar, already highly productive in research, and his research interests fit perfectly with ours. He also already has a strong track record of engaging closely with policymakers, in order to ensure that political decision-making is informed by high-quality evidence and research. He will add immensely to our reach, and we greatly look forward to welcoming him and working with him in the years ahead.

I’m delighted to be joining the Constitution Unit, whose work I have long admired. At present the Unit’s work – conducting rigorous research to inform ongoing constitutional debates – is more important than ever. I really look forward to contributing to that, and to the wider work of the Unit and UCL’s excellent Department of Political Science.