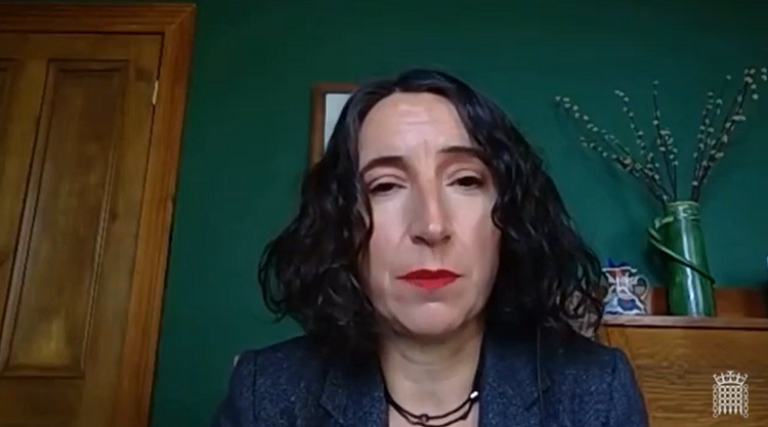 Professor Meg Russell was invited to give expert evidence on 6 October 2020 to the Commons Public Administration and Constitutional Affairs Committee’s inquiry into the government’s proposed Constitution, Democracy and Rights Commission. The Commission, promised in the Conservative manifesto for the 2019 general election, was intended to examine ‘the broader aspects of our constitution’ and ‘come up with proposals to restore trust in our institutions and in how our democracy operates’.

Meg Russell joined fellow witnesses Lord Sumption and Lord Lisvane in a discussion about the priorities for the Commission, how it should function, and what form should it take. You can watch the full session here.

Videos from the session

Professor Russell discusses the issue of trust in public institutions.
Meg Russell talks about the role of the Commission.