The Unit partnered with the UK in a Changing Europe for a conference on 'Parliament and Brexit', on 10th March at the QEII Centre in the heart of Westminster. 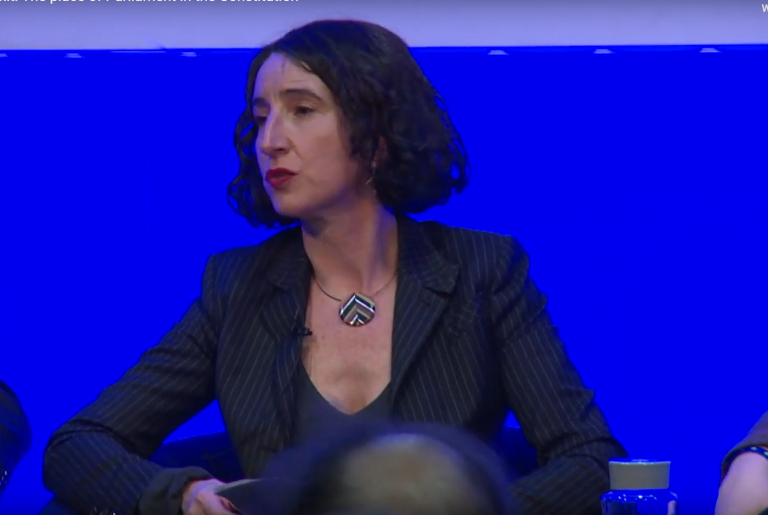 Unit Director, and UK in a Changing Europe Senior Fellow, Professor Meg Russell was a panellist for a session which looked at the place of parliament in the constitution. On the panel Professor Russell was joined by:

Other panels included discussions of parliament's role during the transition period, its record on Brexit scrutiny so far, and Brexit's effect on political parties - as well as a keynote speech from former Commons Speaker John Bercow, and an insiders' account of political sketchwriting through the Brexit period. You can watch videos of the rest of the conference here.