It has today been announced that Professor Meg Russell, Director of the Constitution Unit, has been elected a Fellow of the British Academy (FBA) 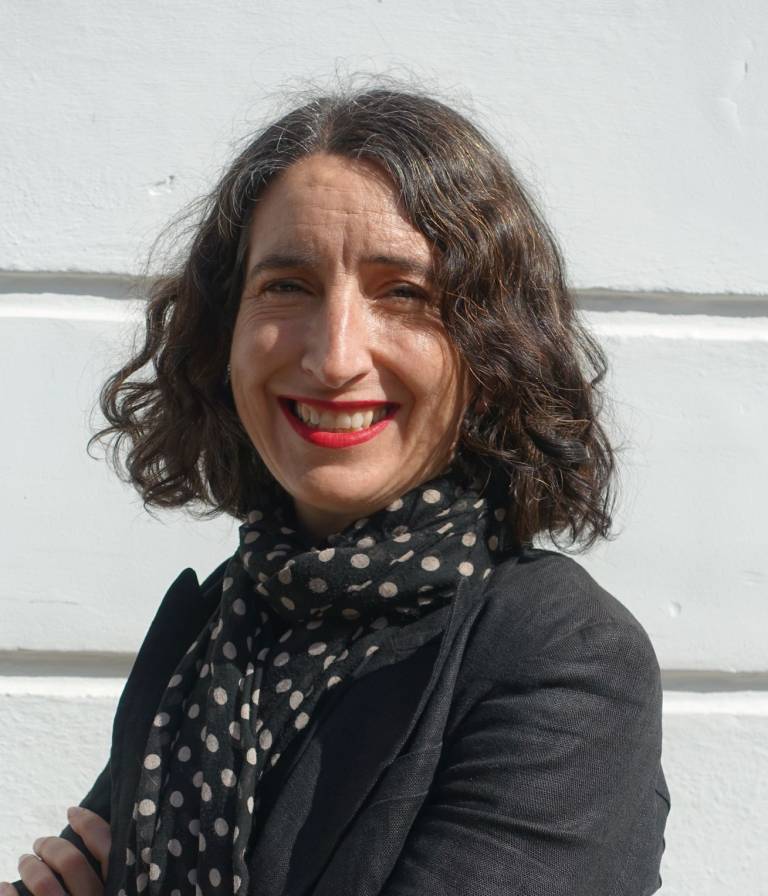 Meg Russell, Director of the Constitution Unit and Professor of British and Comparative Politics in UCL's Department of Political Science, has been newly announced as a Fellow of the British Academy (FBA). British Academy Fellowship is awarded to 'outstanding UK-based scholars who have achieved distinction in any branch of the humanities and social sciences'. There are rigorous processes for election of new Fellows each year, and only a very small number in each field are elected. Meg will become a member of the Academy's Political Studies section.

Meg Russell joined UCL in 1998, and was promoted to Professor in 2014. She is the author of four books and numerous reports, articles and papers, and is best known as an expert on the British parliament and parliaments comparatively. She is currently a Senior Fellow with the UK in a Changing Europe, researching 'Brexit, Parliament and the Constitution'.

I am immensely honoured and flattered to have been elected to the Fellowship of the British Academy. This is an amazing recognition of my work, achieved with the support of many excellent colleagues at the Constitution Unit and beyond, on a range of topics across parliament and the broader constitution. These topics have rarely been more urgent than they are now. The British Academy Fellowship includes many hugely gifted and inspiring individuals and I look forward to working with them in the pursuit of public policy which is strongly rooted in the best possible evidence and high-quality research.

Responding to the news, Professor Sasha Roseneil, Executive Dean of the UCL Faculty of Social and Historical Sciences, said:

Meg is one of five UCL academics promoted to FBA in 2020 across various fields of study.