Meg Russell makes recommendations for how a ‘virtual’ parliament should operate

In a new joint blogpost, Unit Director Prof Meg Russell and Director of the Hansard Society Dr Ruth Fox set out ideas for how parliament might move to 'virtual' working for a limited time during the Coronavirus pandemic. 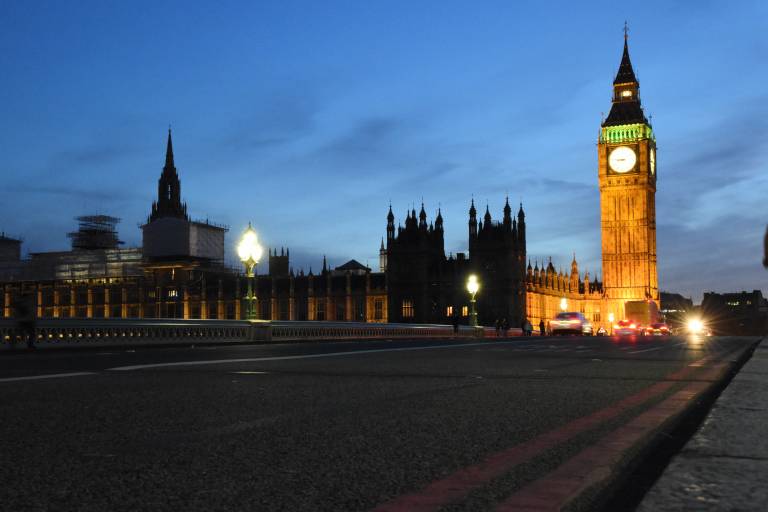 There have been many calls for parliament to become 'virtual' during the current ‘lockdown’, using remote working to ensure proper scrutiny of government during the crisis. But how should a virtual parliament operate? This post identifies the broad issues that must be addressed, and explores the challenges and trade-offs parliament might face while transitioning to ‘virtual’ working.

The authors recommend that:

The authors propose short-term procedural changes to facilitate a 'virtual' parliament including:

There is clearly a widespread desire to get parliament up and running again, and members will be keen to cooperate and will hopefully be flexible, accepting that virtual working will require some compromises. But it's really, really important that the government does not just present members with a 'fait accompli’: there needs to be proper consultation; and any changes should be strictly time-limited, with opportunities for feedback and regular review.

Adversarial party politics rightly takes a back seat in a time of national crisis, but parliament's collective responsibility to hold the executive to account is enduring. Extraordinary arrangements are needed if parliament is to go fully 'virtual'. But any new arrangements must ensure fair representation for all Members and parties; and the crisis and parliament's response to it should not become a pretext to shift power even further towards the executive.