Professor Robert Hazell gave evidence to the Lords Constitution Committee on 4 September in the first evidence session for their new inquiry into the operation of the Fixed-term Parliaments Act 2011 (FTPA). 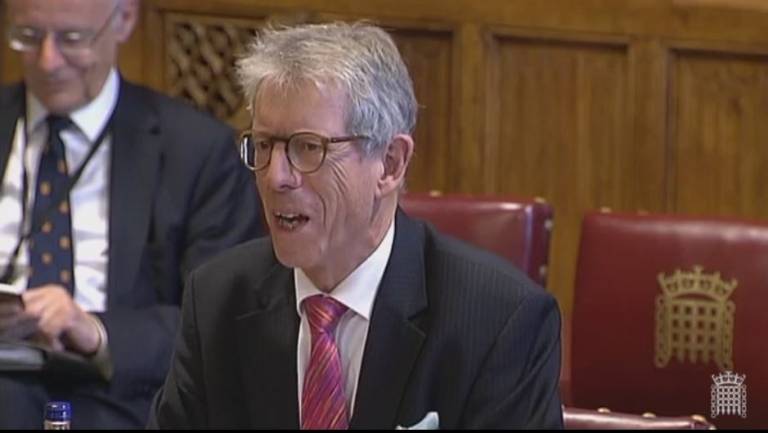 Prof Hazell gave evidence alongside Dr Catherine Haddon from the Institute for Government, and after Lord Norton of Louth and Dr Ruth Fox of the Hansard Society.

Key points from Robert Hazell’s evidence include the following: