Next week, Pivotal, an independent think tank focusing on economic, social and good government issues, will be launched in Belfast. 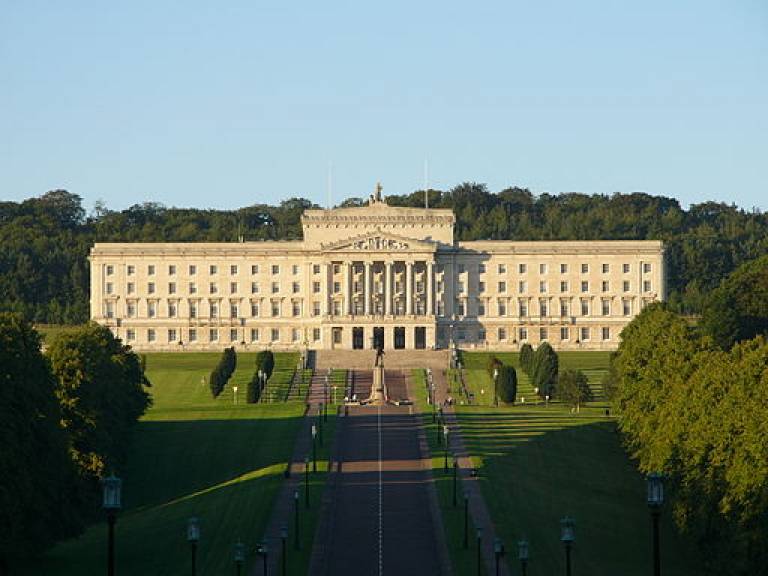 There has been relatively little emphasis on economic and social policy in political debate Northern Ireland, and there are currently no policy institutes concentrating on this field. In consequence many serious problems have not had proper attention.

There is a need to address that, but also to help change public debate – and ultimately political culture in Northern Ireland – towards something more future focused. An important aspect of this is to bring in to public dialogue young people, who are possibly even more alienated from politics than their counterparts elsewhere.

Ultimately such a change in culture might help stabilise power-sharing government, by giving it a greater sense of common purpose. Since Northern Ireland Executives are constituted purely on the basis of party strength, it does not inherently have this. An administration with more real achievements and worthwhile projects underway might be more resilient to political pressures.

This is the founding philosophy of Pivotal, and the Constitution Unit has played a significant part in its genesis. The conclusions above are set out in Policy Vision and Good Government in Northern Ireland, a report by Alan Whysall, Honorary Senior Research Associate at the Unit.

Prof Robert Hazell provided much advice to help get the project underway, and became a founding member of the Reference Group that guides it.

Pivotal is supported by a broad-based coalition in Northern Ireland, and an academic partnership with Queens University and Ulster University. The Government, the Northern Ireland civil service and indeed the Irish government have been supportive.

What Pivotal will not do is take any position on constitutional issues. The belief is that the problems it will look at will largely be similar whatever Northern Ireland’s constitutional status, as will most of the remedies. Pivotal is not connected to the Constitution Unit’s current project, Working Group on Unification Referendums on the Island of Ireland.

“I am delighted at the launch of Pivotal, and pleased that the Constitution Unit has been able to help.  Northern Ireland badly needs a non-partisan think tank to develop new policies for the many economic and social problems there, and I wish Pivotal every success in its future work”.