Meg Russell gives her take on what's next for parliament and Brexit following the general election.

In a video recorded by UCL's European Institute on 16 December 2019, Constitution Unit Director, Meg Russell gave her take on the consequences for UK parliament and Brexit following the result of the general election which granted the Conservatives a majority government. 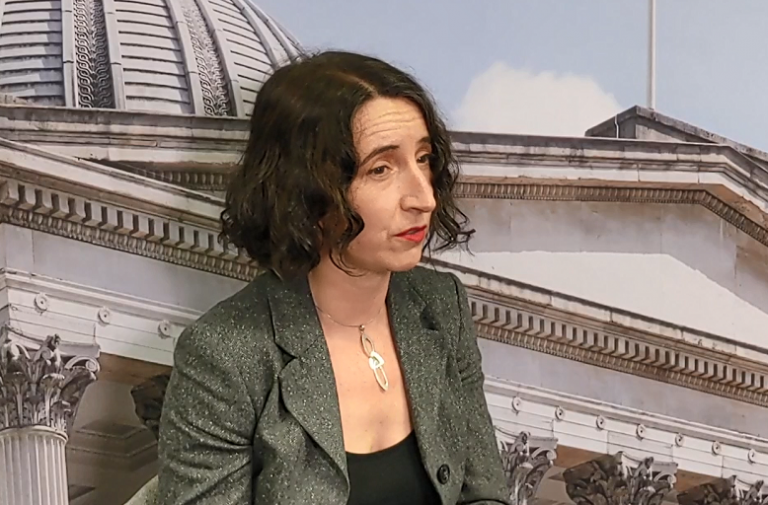 Professor Meg Russell, Director, UCL Constitution Unit and Senior Fellow at the UK in a Changing Europe along with colleague, Dr Uta Staiger, Executive Director, UCL European Institute explore some burning questions following the Conservative victory in the 2019 general election in this video:

This video was created by The European Institue and The Constitution Unit at UCL, produced by Oliver Patel.