Alan Renwick gives evidence to the Council of Europe 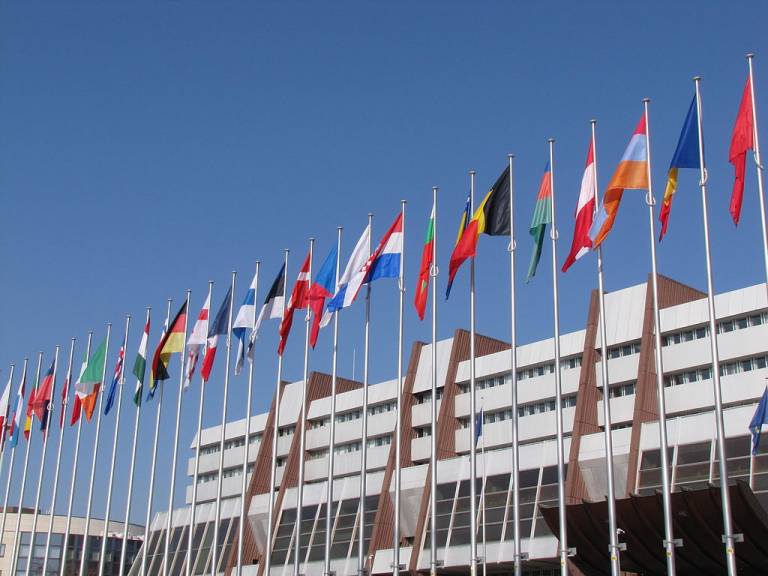 The Constitution Unit's Deputy Director, Dr Alan Renwick, is in Strasbourg today giving evidence to the Political Affairs and Democracy Committee of the Council of Europe's Parliamentary Assembly. The committee is launching an inquiry into the conduct of referendums, and Dr Renwick will give an introductory presentation on some of the key issues that it might address.

The Council's expert legal advisory body - the European Commission for Democracy through Law, commonly known as the Venice Commission - adopted a Code of Good Practice on Referendums in 2007, which sets out guidance on important matters such as the referendum franchise, the administration of referendums, and the conduct of referendum campaigns.

Much has changed in the decade since these guidelines were developed, however - particularly in the nature of political campaigning and communications. The Venice Commission and the Political Affairs and Democracy Committee are therefore working together to examine how the code might be updated.

In presenting to the committee, Dr Renwick will draw on evidence gathered for the Independent Commission on Referendums and on his ongoing research, funded by the McDougall Trust, into improving discourse during election and referendum campaigns.  He will particularly highlight the importance of thinking about how best to promote balanced and well-informed discussion of issues that are put to the vote in referendums.