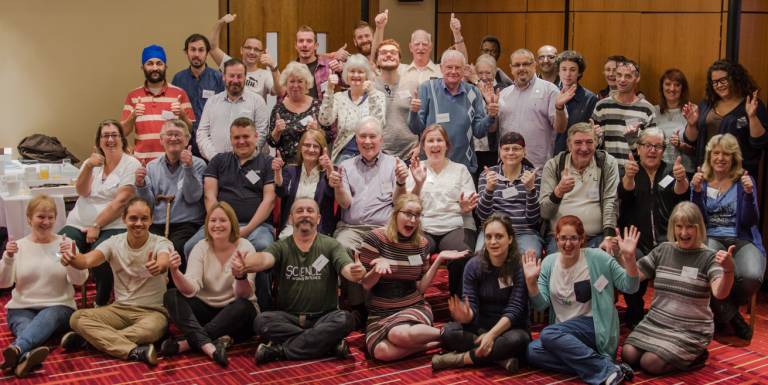 The public would rather remain in the Single Market than see the UK face 'no deal', a representative 'Citizens' Assembly' of voters has found.

The findings follow speculation that the UK is heading towards a 'no deal' Brexit.

However, an impartial process found that while voters want Theresa May to seek a bespoke trade and customs deal, if that is not possible voters believe the UK should remain in the Single Market.

The 50-strong Citizens' Assembly on Brexit - which comprised more Leave backers than Remainers - voted on Brexit earlier this month, in a process organised by leading universities and civil society organisations (headed up by the Constitution Unit) and funded by the Economic and Social Research Council (ESRC).

If no bespoke trade deal is available, 31 members supported options whereby the UK would stay in the Single Market, against 19 members who would favour no deal. In the same scenario, members supported staying in the Customs Union by 37 votes to 13.

The findings are highlighted in a new report on the Citizens' Assembly on Brexit, released on Wednesday 25th October.

The Assembly was selected with support from polling company ICM (full details available in the report) as part of an initiative backed by leading campaigners on all sides - from Leave's Bernard Jenkin and John Mills to Remain's Nicky Morgan and Chuka Umunna.

"While the past two weeks have seen increasing talk of a 'no deal' Brexit, when voters heard the arguments and facts on all sides they viewed remaining in the Single Market and the Customs Union as preferable to simply walking away without a deal.

"By a clear margin, the representative group of citizens felt that, on balance, keeping these ties would be better for the country.

"I hope politicians from across the spectrum will reflect on the Citizens' Assembly's conclusions. Members heard from a wide array of experts and thought long and hard before reaching their conclusions. This is the first opportunity to hear in detail what the public really want as the UK departs from the EU."

Image: Members of the Citizens' Assembly on Brexit courtesy of Cade Hannan