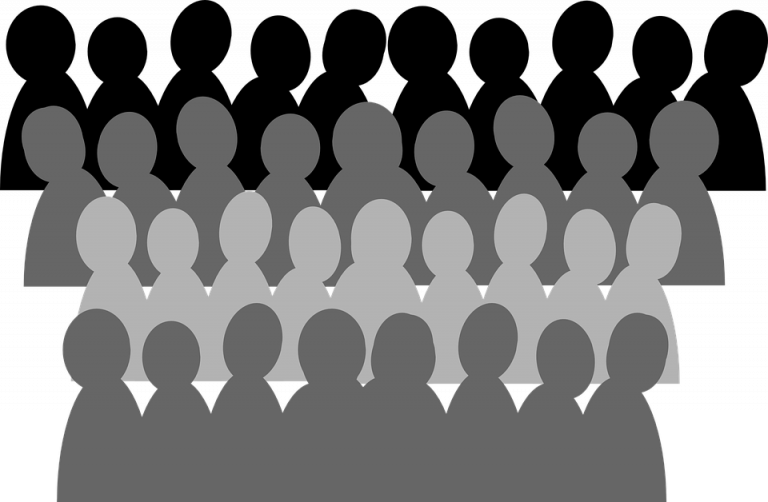 The Constitution Unit is leading a team that will host a Citizens' Assembly on Brexit later this year.

The project, funded by the Economic and Social Research Council (ESRC), will allow citizens to engage in detailed, reflective and informed discussions about what the UK's post-Brexit relations with the European Union should be.  Around 45 members of the public - who will be selected by a survey company to reflect the diversity of the UK's population - will meet over two weekends in September.  They will learn about the options for Brexit, hear from a wide range of experts and campaigners, and deliberate on what they have heard.  They will then agree recommendations that will be written up in a final report and presented to key decision makers.

The campaign for June's general election is likely to throw up sharply contrasting views on the form that Brexit should take, but there is a danger that it may create more heat than light.  The Assembly, by contrast, is designed to allow deep and reflective public discussion of what are complex issues.  Similar deliberative techniques have previously been used, for example in Canada and Ireland, on other constitutional matters - but more often on lower salience questions such as the choice between electoral systems. This project will test the viability of such techniques on more high-profile and polarised topics.

The project is led by the Constitution Unit's Deputy Director, Dr Alan Renwick, working alongside the Unit's Director, Professor Meg Russell, Professor Graham Smith (University of Westminster), Professor Will Jennings (University of Southampton) and the Electoral Reform Society.  This team previously participated in the Democracy Matters project, which ran two pilot citizens' assemblies on local devolution, in Sheffield and Southampton in 2015.

Dr Renwick comments: 'Many people are concerned about the state of democratic debate in the UK and around the world.  Citizens' assemblies elsewhere have shown that members of the public are well able to make reasoned choices about complex policy questions if they are given the chance.  The Citizens' Assembly on Brexit will create space for such discussion in relation to some of the biggest questions of our times.  I hope decision-makers and commentators will be keen to engage with this process, and want to take careful note of what members of the Assembly say.'

We will announce further details of the Assembly as our plans develop over the coming months. We are seeking to recruit a researcher to work on the project.