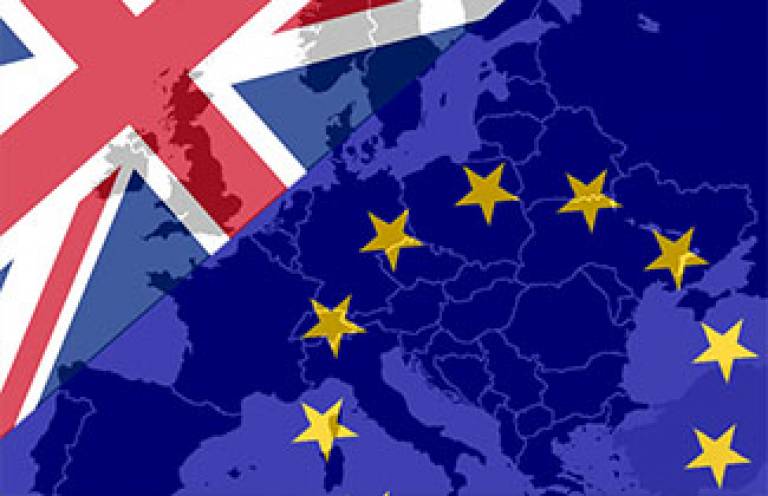 Following the shocking murder yesterday afternoon of the MP for Batley and Spen, Jo Cox, campaigning for the EU referendum was suspended.  The planned UCL EU Referendum Debate, which had been due to feature leading figures from both campaigns, was therefore changed into a Meet the Experts Q&A.  A panel of academics with expertise in the politics and economics of the EU and the processes around the referendum answered a wide range of questions from audience members.  The panellists were:

A video of the event is now available online