VIDEO: The Future of the BBC 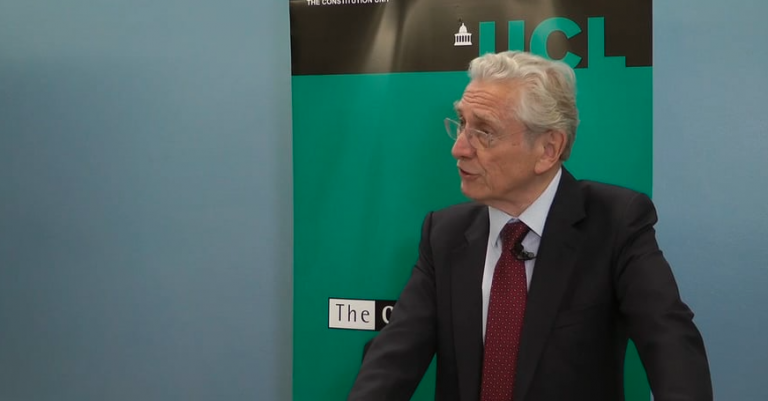 Lord Fowler will covered the Charter review with particular reference to the financing of the BBC and to the provision of services.  Does the BBC deserve its present level of funding? How important is independent and impartial news for the public? What should be done in terms of the World Service? And perhaps most basic, is there a need today for a Royal Charter? A Royal Charter sounds very grand but in fact it means that any government in power at the time of the ten year review can make whatever changes it likes. There is no need to put any bill before parliament. Discretion rests entirely with ministers. Can this be healthy in a modern democracy?

Norman Fowler began his career as a journalist on the staff of The Times. He was elected to the House of Commons in 1970 and was a cabinet minister in Margaret Thatcher's government virtually throughout her term of office when he was in turn Secretary of State for Transport, Secretary of State for Health and Social Security and Secretary of State for Employment. He was party Chairman under John Major and Shadow Home Secretary in William Hague's Shadow Cabinet. He went to the House of Lords in 2001 and as chairman of the first Lords Select Committee on Communications published two reports on the BBC Charter review carried out by the last Labour government.