Press Release: New report finds that codification of the UK's constitution is not essential 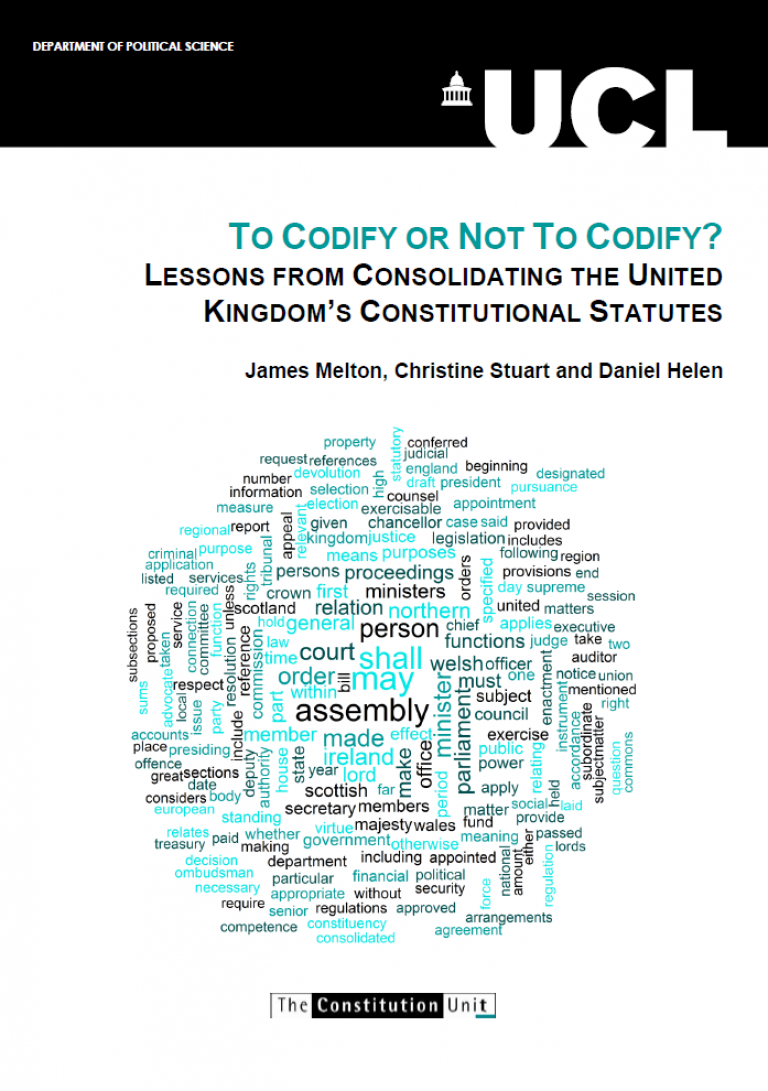 The main conclusion of the report is that, rather than using the state's resources for codifying the constitution, UK lawmakers should focus on initiatives where the benefits are more apparent.