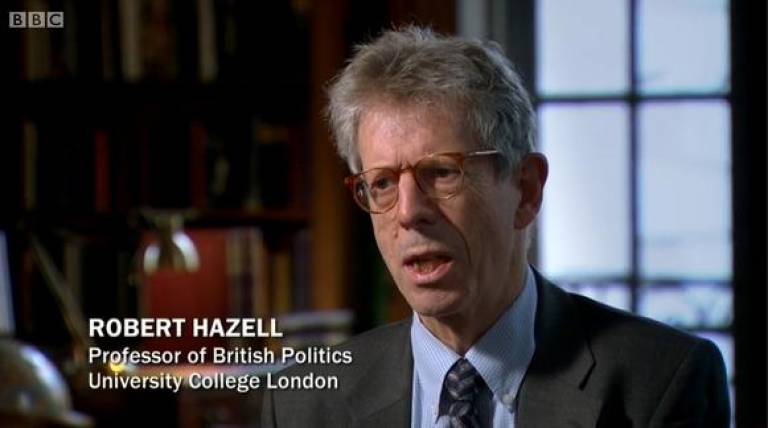 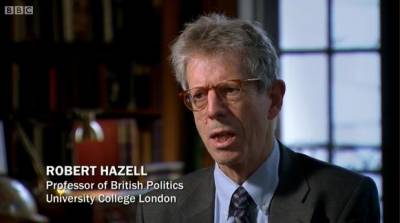 Professor Robert Hazell explains the impact Scottish independence could have on the 2015 General Election and the next Government on BBC2's Scotland Votes: What's at Stake for the UK? Andrew Neil explores what an independent Scotland would mean for Wales, England and Northern Ireland and the changes that may lie ahead whether the vote is yes or no.