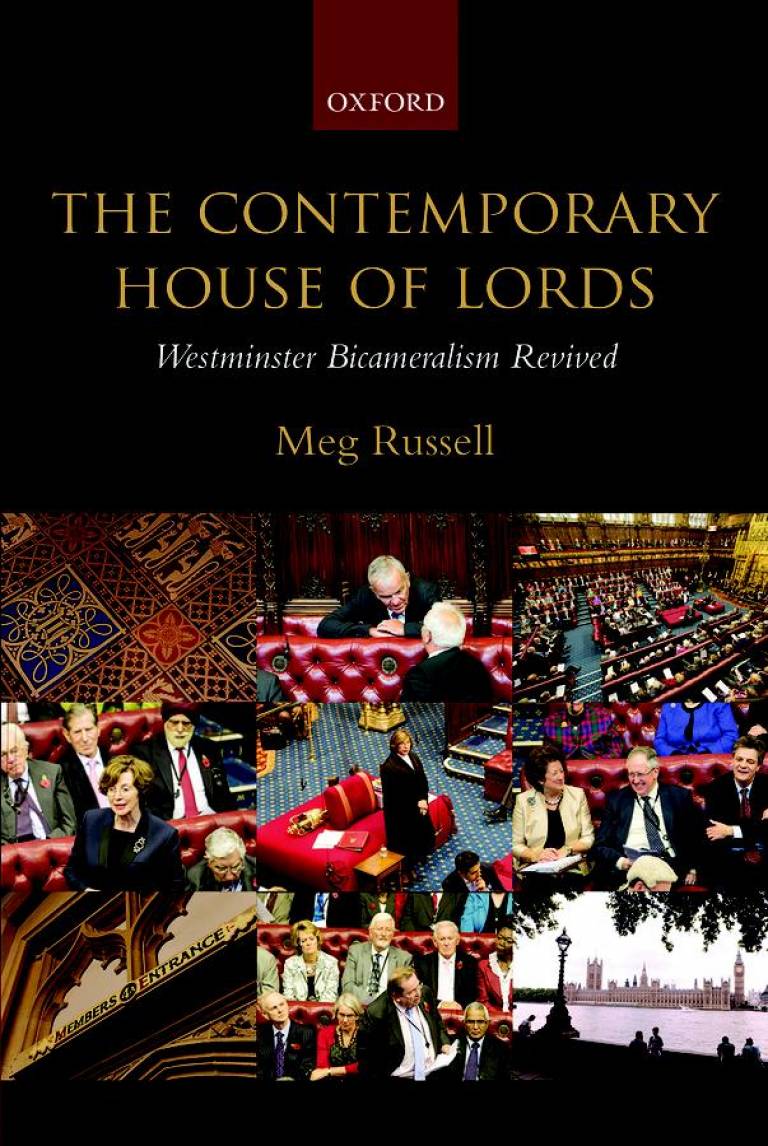 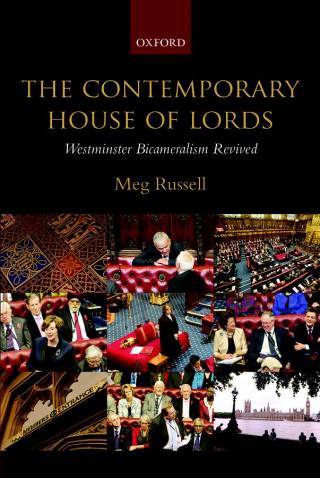 The Constitution Unit announces the publication of a major study on the House of Lords by its Deputy Director Meg Russell - the leading authority on the subject. The Contemporary House of Lords, published this week by Oxford University Press, provides an up-to-date and readable examination of the chamber since its reform in 1999, and in doing so challenges many common myths.

The Lords tends to reach the news and public consciousness only in connection to its future reform. But most reform attempts fail, as the coalition government's did dramatically in 2012. Meanwhile, this book shows how the change in 1999 that removed most of the chamber's hereditary members gave the House of Lords a new central position in British politics. Understanding its dynamics has thus become essential to understanding politics and parliament in Britain.

The book's main themes and arguments are as follows:

On the back cover of the book BBC Deputy political editor James Landale comments "Forget the ermine and expenses. This book shows why the House of Lords matters more than ever in shaping the laws that affect us all. A masterful re-assessment of the second chamber in the 21st century."