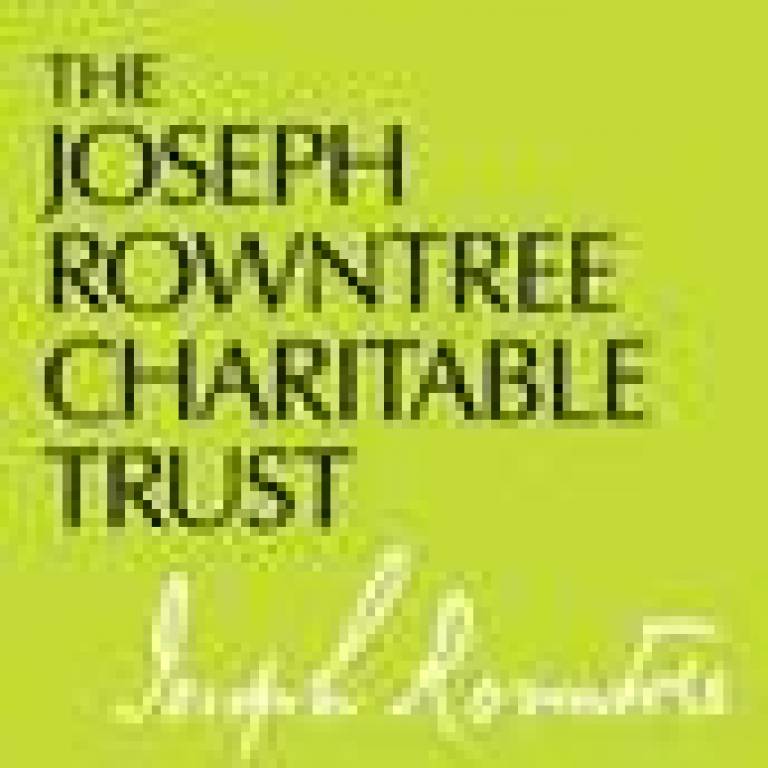 The Constitution Unit launches a new project on the role of special advisers (Spads) to ministers. Are they sufficiently accountable? And are they making government more responsive?

The recent resignation of Adam Smith, Culture Secretary Jeremy Hunt's special adviser, raises important issues not just about the accountability of special advisers, but what their role in government is, say researchers at UCL's respected Constitution Unit.

The Unit has begun a 15 month long project examining the issue of special advisers. It will ask some basic questions, which have rarely been asked: who are special advisers, what do they, and why it is that ministers regard special advisers as a vital resource?

Professor Robert Hazell, Director of the Constitution Unit, says: 'The resignation of Adam Smith has raised questions about the accountability of special advisers: to whom are they responsible? And what is the appropriate role of the minister under which they work? These questions are not new and they will continue to be asked. Special advisers have now become a fixture in Whitehall, and so we need to ask some more fundamental questions. The role of special advisers is little understood: special advisers are seen as spin doctors, politicians in waiting, or wielding an inappropriate amount of power.'

Dr Ben Yong, lead researcher on the special advisers project, adds: 'Leaving aside the current controversies over accountability, spads are here to stay. The number of spads has increased under the Coalition from 66 in 2010 to 83 in 2012. That is more than Gordon Brown ever had, and almost as many as Tony Blair had in his heyday. Accountability is important, but we also need to start asking questions about who spads are, what they do, and why ministers continue to appoint them.'

The project will examine the 350-odd special advisers in the period 1997-2012, looking at their history prior to government, and their activity following their time in government. This will also include interviews with former and current special advisers, their ministers and the civil servants who had contact with them. The aim is to ask not just how special advisers can be held accountable, but also how they can made more effective.

This project is funded by the Joseph Rowntree Charitable Trust. Ongoing updates on the project will available here.