The difficulty of Lords reform: Meg Russell appears on Newsnight 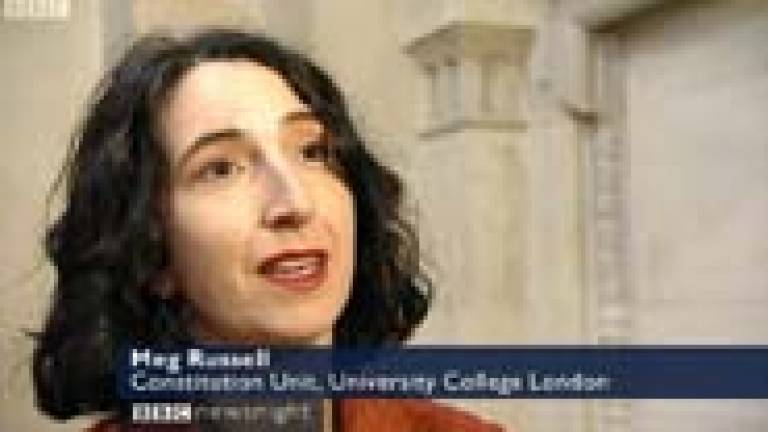 released its report, and Newsnight's report outlines the many difficulties the government faces as it attempts to reform the House. Meg Russell discusses the problems of holding a referendum on the issue, and potential risk that a Bill may never be passed.

Listen to the programme