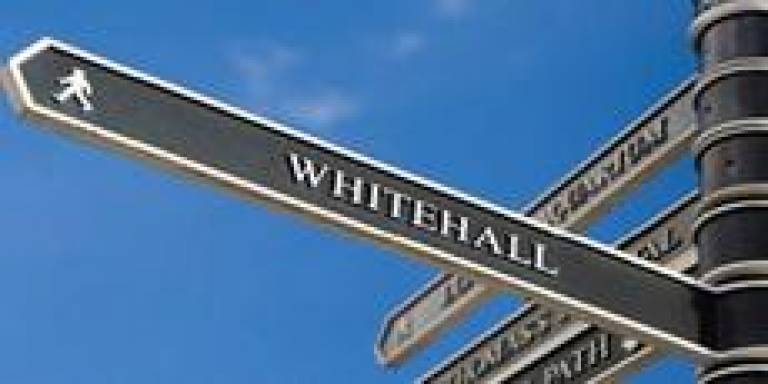 Meg Russell appeared before The Joint Committee on the Draft House of Lords Reform Bill.

Dr Russell answered questions on the coalition's Lords reform proposals, drawing from her research into other countries' parliamentary systems and her analysis of the functioning of the House of Lords itself. Issues covered included how an elected House of Lords might compare to other elected second chambers in terms of its powers and strength relative to the Commons.

Meg Russell has led a long-term ESRC-funded project, cataloguing the changing face of the House of Lords and analysing the ongoing process of its reform. She is the author of Reforming the House of Lords: Lessons from Overseas (OUP).

The evidence session can be viewed at the link below.