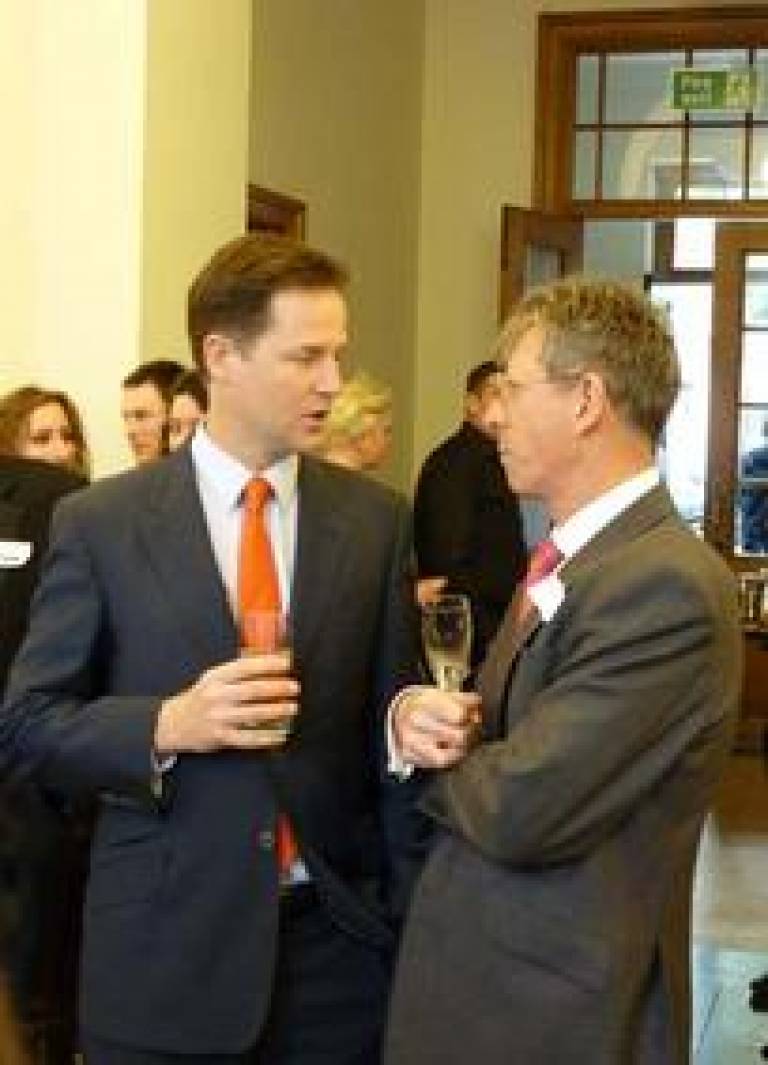 Following recommendations in our report into coalition government, the Deputy Prime Minister has announced new Liberal Democrat advisors will be placed in government departments.

The report, by Prof Robert Hazell and Dr Ben Yong, suggested that the Liberal Democrats have spread themselves too thinly and require additional resources to extend their influence, including more special advisers, expanded Private Offices, and additional support for the parliamentary party.

The report is part of a one-year project into monitoring the new coalition government in the UK sponsored by the Nuffield Foundation.