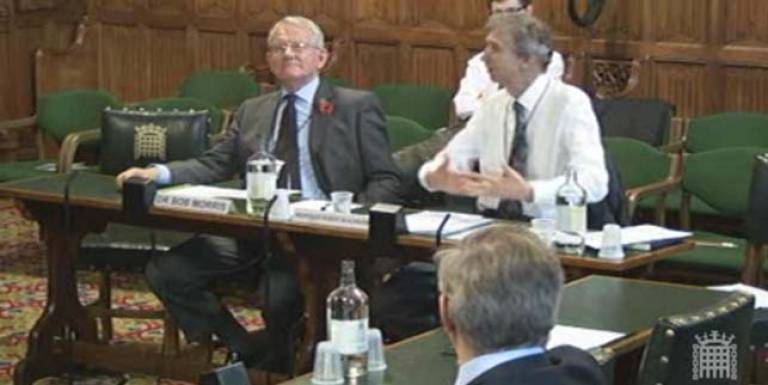 Purpose of the session

This is a one-off session to explore the constitutional and practical consequences of the decisions, announced on 28 October, that sons and daughters of any future monarch should have equal right to the throne, and that future monarchs should be allowed to marry Roman Catholics, although they would themselves have to remain in communion with the Church of England.

The proposals met with the unanimous approval of the heads of government of the 16 Commonwealth countries of which the Queen is Head of State, at the Commonwealth Heads of Government Meeting (CHOGM) in Perth, Australia.