Press Release: FOI has opened up our town halls 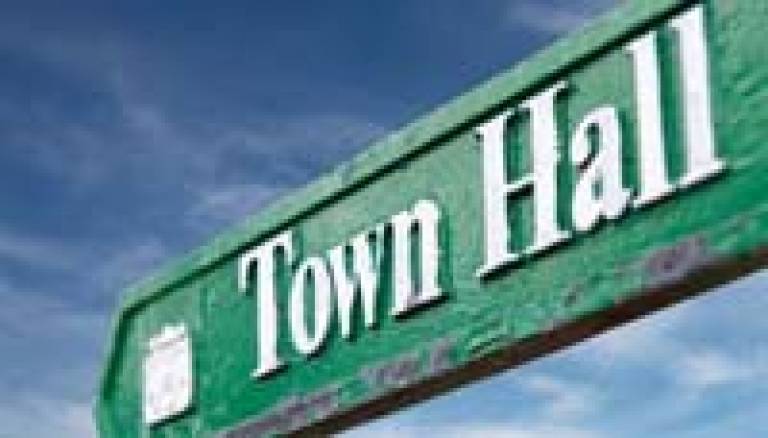 Constitution Unit finds FOI has opened up our town halls

The Constitution Unit at University College London has just posted a major study of the impact of Freedom of Information (FOI) on local councils in England. The study found that local government in England receives a majority of all the Freedom of Information requests. Request numbers have increased fourfold from around 60,000 in 2005 to nearly 200,000 in 2010, driven by increased awareness and high profile FOI disclosures such as MPs' expenses. It also found that the release of all public spending over £500 by local government has had a very variable impact to date.

FOI has not impacted upon how local government works. Despite the focus on senior salaries leadership has not changed due to FOI, although responses to requests can and do vary. Underneath the media headlines, FOI is being used more quietly, day-to-day, by the public to find out about things that matter to them: allotments, parking, speed bumps etc. Businesses are using it to keep one step ahead of the competition and national and local pressure groups are making FOI requests on all sorts of topics from zoo licences to libraries.

The study found that

FOI has since proved a useful tool for many groups including

'The concern for the future is that while extra power is given to local government resources will be taken away. FOI teams will suffer as they face rising requests with fewer staff,' said Dr Ben Worthy who is leading the research.

'FOI will work with online innovations and other mechanisms of local accountability as people search for information of use to their everyday lives'.