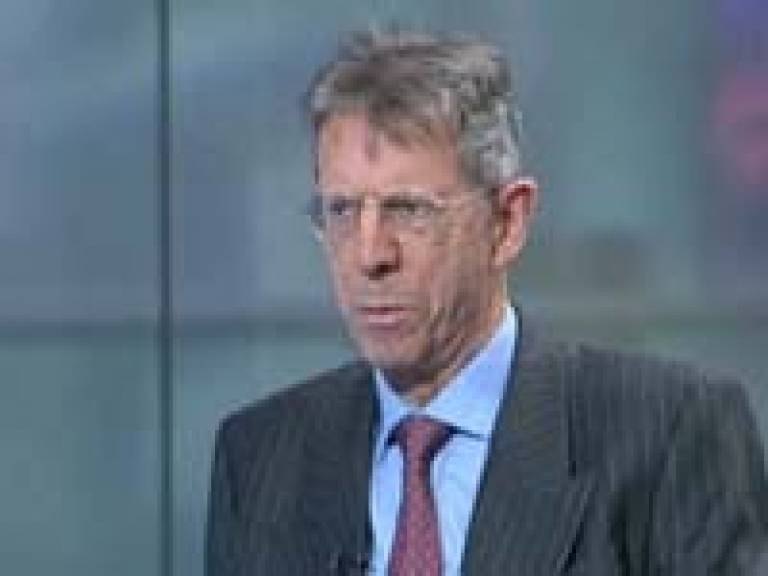 Disraeli said 'England does not love coalitions'. The 2010 election led to the formation of the first coalition government at Westminster for over 60 years. Is it doomed to fail? In this lecture Prof Robert Hazell will talk about how the new coalition government operates, and its plans for much wider political and constitutional reform. He was closely involved in helping Whitehall and Westminster prepare for a hung parliament, and now in dealing with the reality.