Challenges for Parliament: Looking Back and Looking Forward – Sir David Natzler in conversation 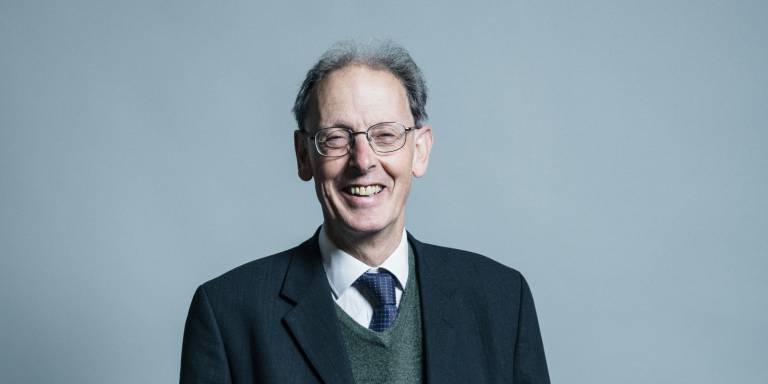 In this event, less than three weeks after his retirement, Sir David will reflect on his more than 40 years in parliament, and the challenges ahead for parliament, in conversation with the Constitution Unit’s Director Professor Meg Russell. There will also be time for audience questions and discussion.