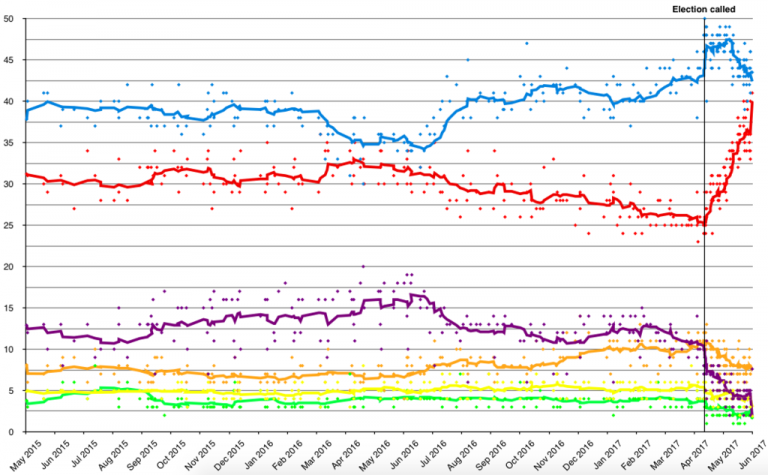 The House of Lords has created an ad hoc Committee to inquire into the influence of political polling and digital media on politics and democracy in the UK. They have received evidence about the impact of social media, the coverage of polling by the mainstream media, the possible regulation of pollsters. The Committee is due to report in March. Lord Lipsey, chair of the committee, will talk about the committee's findings and recommendations, with responses from Prof Will Jennings (Professor of Political Science and Public Policy at the University of Southampton) and Martin Boon (ex-pollster at ICM Unlimited).

All guests should bring their invitiations with them and enter via Black Rod's Garden Entrance. Please allow time for airport style security at the entrance to the building.
> View a map of the parliamentary estate
> Security process at the Palace of Westminster

Image by Absolutelypuremilk (Own work) CC BY-SA 4.0, via Wikimedia Commons