Organising a snap election: at the centre, on the ground, and in Parliament 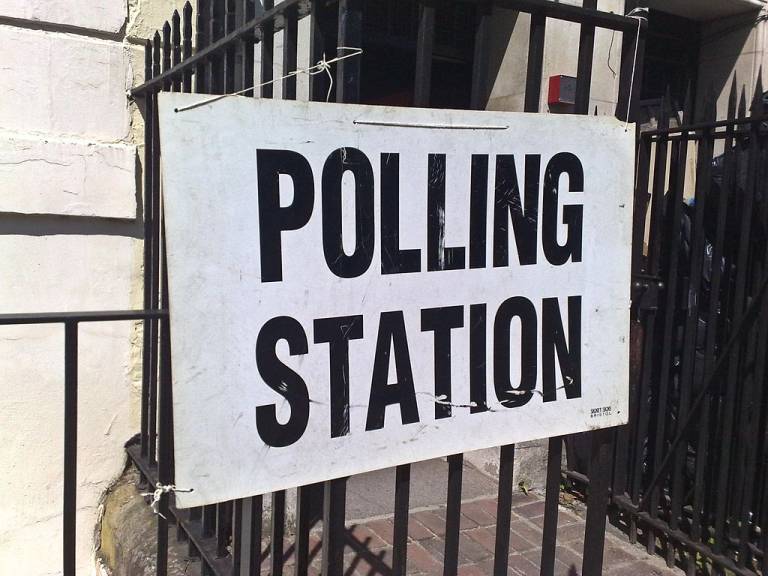 In April the Prime Minister announced a snap general election to be held on 8 June. This created a six month hiatus in Parliament, with legislation rushed through before the election, and then a long delay before Parliament was fully up and running again.  Meanwhile election officials had just seven weeks to prepare for polling day. At this seminar Paul Evans from the House of Commons will talk about the impact of a snap election on Parliament, and Claire Bassett (Electoral Commission), Simon James (Cabinet Office) and George Cooper (London Borough of Haringey) will talk about rapidly organising the election.