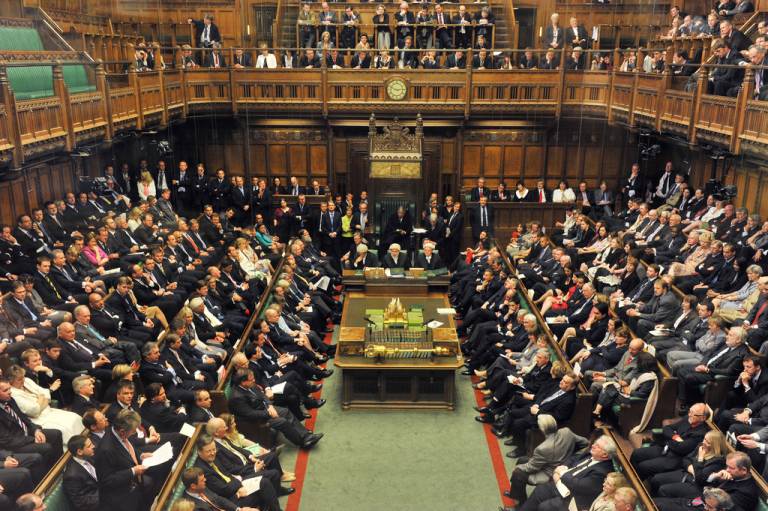 This event will feature a debate between two legal experts.  Carl Gardner (author of What a Fix-Up!) will argue that although the Fixed-term Parliaments Act was sold as a principled reduction of Prime Ministerial privilege, its real aim and effect is to empower the sitting government at the expense of opposition and the public-as has been proved by Theresa May's snap election. The Act must be repealed as soon as possible: we must never fall into the trap of giving politicians a written constitution they can game.

Prof Gavin Phillipson (Durham University) will argue that the core constitutional justification for the Act was that it transferred the power to trigger an early General Election from the Royal Prerogative, exercised in practice by the Prime Minister, to the House of Commons. The Commons' use of the trigger power does not affect this. Indeed it shows that criticisms of the FTPA as overly rigid were always wide of the mark. Return to the old system of prerogative power, manipulated for partisan advantage, would be incongruous in a modern democracy.

Robert Hazell recently wrote a Blog about how fixed term parliaments legislation works in other countries, which people may want to read before this event.