The Regulation of the EU Referendum 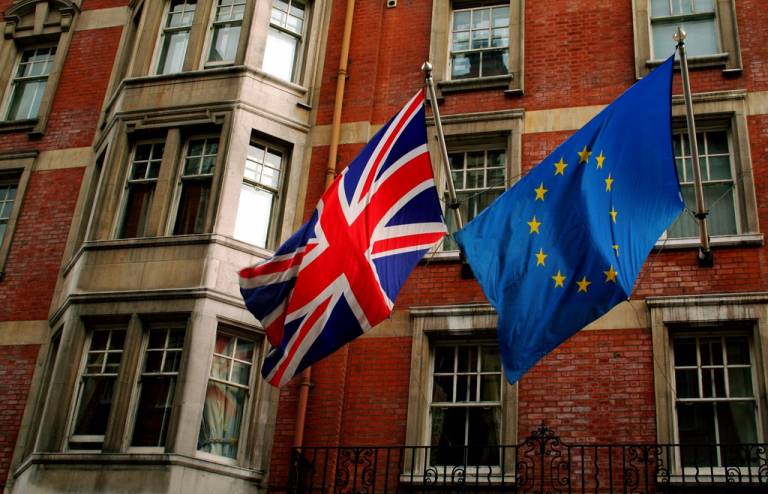 Location: Haldane Room, North Cloister, UCL main buildings, Gower Street
The EU referendum in June raised many questions about how referendums in the UK should best be conducted.  Is it appropriate that the government could pump substantial resources into promoting the case for Remain before the final weeks of the campaign?  Should there have been controls on the ability of campaigners to make misleading claims?  Ought broadcasters to have interpreted their duty to maintain impartiality differently?  Is the system of designating lead campaigners fit for purpose?  Could anything have been done to promote more informed and thoughtful engagement from the public?  This seminar will explore these and other questions with four speakers who are uniquely well placed to provide a broad range of fresh insights.

Jenny Watson, Chair of the Electoral Commission, which is responsible for overseeing referendums in the UK, and Chief Counting Officer for the referendum

Ric Bailey, Chief Adviser, Politics, at the BBC, who was responsible for BBC editorial policy during the referendum

Sir Peter Housden, Permanent Secretary to the Scottish Government, 2010-15, whose period in office included the Scottish independence referendum in 2014

The event will be chaired by Dr Alan Renwick, Deputy Director of the Constitution Unit.