English Votes for English Laws One Year on: a critical evaluation 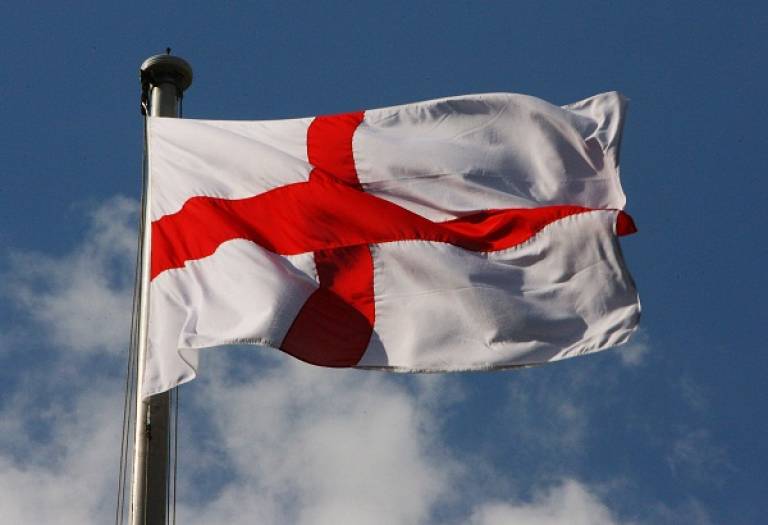 In October 2015 the House of Commons approved an important set of procedural changes, designed by the government, known as 'English Votes for English Laws'. This new system has proved contentious in both political and constitutional terms, provoking claims that it has fundamentally altered the terms of representation at Westminster. But what should be made of this and other criticisms? This event marks the publication of a major new report by Michael Kenny and Daniel Gover about EVEL's first year in operation, which sets out the results of an in-depth academic investigation into the reform. It includes detailed analysis of how the new procedures have worked in practice, and also raises questions about their wider constitutional implications. The authors propose a number of changes to the current system and will discuss their main recommendations.

Copies of the report, entitled Finding the Good in EVEL: An Evaluation of 'English Votes for English Laws' in the House of Commons, will be available. The research was conducted at the Mile End Institute, Queen Mary University of London, and was funded by the Centre on Constitutional Change and the Economic and Social Research Council."

This event will be chaired by Professor Meg Russell, Director of the Constitution Unit