The Peter Kirstein lecture is the flagship lecture at UCL Computer Science. Named to honour the life and work of Peter Kirstein, the founding head of the department.

What is the Peter Kirstein Lecture Series?

Peter was a visionary who pushed at the boundaries of what we knew and what we could do, often in the face of disapproval and difficulties from more conservative voices.

As a result, he was instrumental in changing the nature of society, not just in the ‘developed’ world, but in countries working to establish themselves following the collapse of the Soviet Union, amongst others.

In discussion with Peter himself, we decided that the ideas for each lecture should be generated in conjunction with new members of staff and the series should be bold in the speakers it seeks to invite, to challenge orthodoxy and to encourage debate. 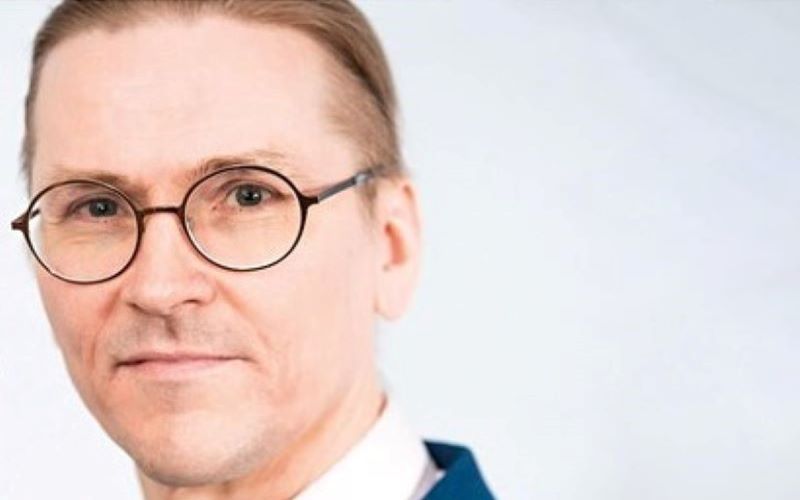 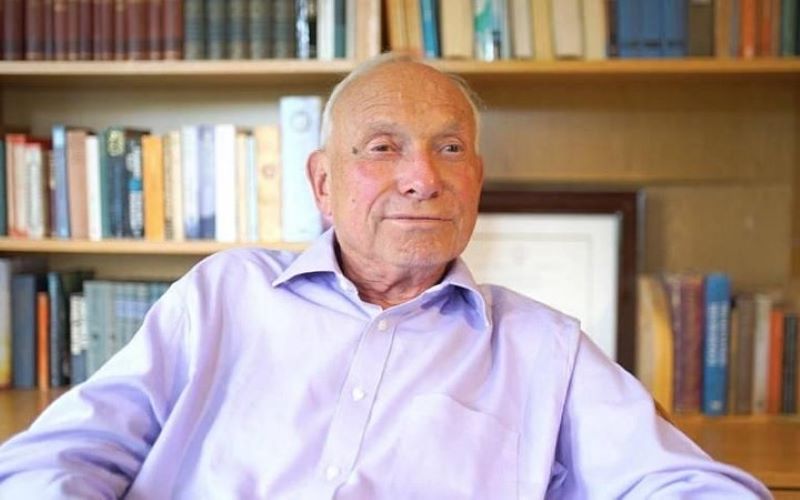 This was considered the first event in the Peter Kirstein Lecture Series.