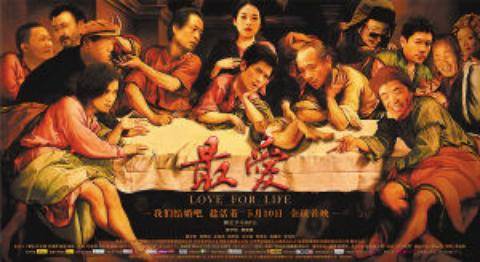 This module seeks to explore a wide range of issues relating to health, medicine, and the body in China and other Chinese societies during the past century through the medium of film.  Drawing on a wide range of both fiction and documentary films from mainland China and elsewhere, together we shall examine the representation in film of many important aspects of the modern Chinese experience of health, illness, and medical care, including the work of 'barefoot doctors' during the Cultural Revolution, the HIV/AIDs epidemic during the 1980s and '90s, changing attitudes towards the physically disabled since the 1970s, and the virtual privatisation of the Chinese health care system during the post-Mao Zedong 'Reform era'. The aim of the module is to achieve a deeper and more comprehensive understanding of the changes which have transformed the lives and embodied experience of the Chinese people since the start of the twentieth century, by critically analysing the cinematic representation and treatment of health care, health conditions and health-related issues in the light of ideas drawn from film theory and criticism, gender and cultural studies and other academic disciplines, and by putting the films and the issues which they highlight into their historical, political, and cultural contexts.

The main emphasis is on films which reflect political, social and cultural changes and related changes in health and medicine in mainland China over the past century. However, the course also includes relevant films made in Hong Kong, Taiwan and even films co-produced or partly shot in the U.S. and the U.K.  All types and genres of film are represented, from historical action movies and martial arts epics through propaganda films, classic Chinese family dramas, melodramas and satirical comedies to independent documentaries, docu-dramas and intimate personal testimonies and reflections.  The module thus provides students with an opportunity to develop and demonstrate in-depth knowledge and understanding of the relationship between the rapidly changing political, ideological and economic, as well as cultural, factors which have influenced Chinese film-making and styles of cinematic representation since the 1930s and '40s, and the unique set of meanings associated with health, medicine and the body in both ancient and modern China, and thereby to contribute to the development of a distinctively Chinese version of the 'medical humanities'.

The module consists of two parts:

Each week for the first 9 or 10 weeks, one film will be screened in its entirety, but students will also be expected to view at least two other films from the list of 'Recommended Viewing' for each of the weekly topics or themes.  Selected reading materials will also be provided for each weekly topic and screening and students will be expected to be familiar with the background to each film and to be sufficiently well informed to comment on it by the time of the screening.  During the Intensive Course, a number of other general topics will be introduced and discussed, such as the history of cinema in mainland China, Hong Kong and Taiwan, the relations between the 'natural' and the supernatural in Chinese cinema, and the particular significance of the martial arts genre in relation to embodiment.  There will also be sessions devoted to making the best use of the course Reading Lists, getting to grips with the 'Medical Humanities' and student Term essay projects.  A number of other relevant films will be screened and discussed and there will be one or two presentations by guest lecturers.  Regular attendance for screenings, discussions and thematic lectures in both parts of the module is obligatory, and all students are expected to participate fully in the group discussions following the screenings and lectures/seminars.

For the current rpogramme, including recommendations for additional viewing and updated reading list, please consult our Moodle page

Recommended viewing
Together (Zai yiqi 在一起), dir. Zhao Liang 赵亮 (2011) -
a documentary on the making of Love for Life.

Health and Social Welfare during the Foundation Years of the People's Republic and the Cultural Revolution (1949-c. 1978)

Inter-Generational Relations in China, Hong Kong and Taiwan in the Post-Mao Era 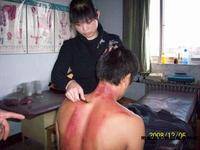 Disability and 'Embodied Difference' in Contemporary China and Taiwan 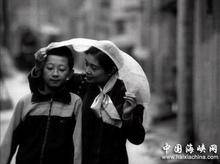 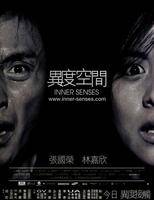 Homosexuality and Different Sexualities in Contemporary China and Taiwan

Much of this week will be devoted to an analysis of representations of the body in different genres of Chinese film.

Other film and body bibliographies: