The CDT has more than 50 academic staff, who are associated with 3 UCL faculties and 9 departments across UCL. The CDT's research themes focus on: 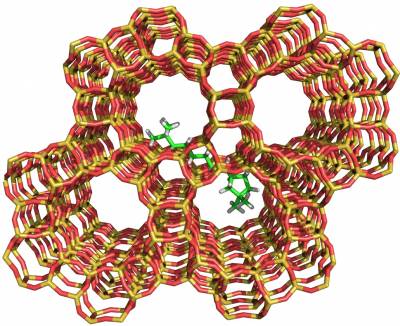 Energy Materials and Catalysis
Catalysis was one of the founding research areas in the M3S CDT and remains a key field, as exemplified by Johnson Matthey Catalysts who have sponsored multiple studentships. Present research includes the heterogeneous catalysis of redox processes on transition-metal oxides and supported metal clusters, as well as the design of new nano- and micro-porous composite materials for the conversion and production of chemical feedstock compounds. Energy Materials is a related, but relatively new, area of research for the M3S CDT, sparked by growing interest in the programme by oil companies and energy providers (e.g. Exxon Mobil, BP) as well as a recent confluence within UCL of new and existing expertise in the areas of solid fuel cells, novel materials for hydrogen storage, carbon capture and clean/renewable energy, in addition to ongoing research into energy waste, including radiation damage in complex materials and CO2 conversion and sequestration.

Nano-Engineering for Smart Materials
Design at the nano-level of smart materials, which respond rapidly and often reversibly to changes in their immediate environment, is a highly topical area of research. One application in the M3S CDT is in the response of glass to heat and light, where M3S CDT investigators have teamed up with Pilkington and Asahi Glass to design self-cleaning and self-cooling window glasses. Other triggers for smart materials include tailored solubility, e.g. in glasses for slow drug release, and magnetism.

Pharmaceuticals and Biomedical Engineering
Biomaterials science is a rapidly expanding field of research within the M3S CDT, where diverse research on the design and engineering of materials for biomedical applications, ranging from the custom design of massive bone implants (Stanmore Implants), to the development of tailored bioglasses, magnetic contrast agents, tissue characterization and tissue engineering, are the key areas. 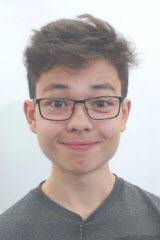