Congratulations to Professor Adrienne Flanagan, Professor of Musculoskeletal Pathology at UCL Cancer Institute and Consultant Histopathologist at the Royal National Orthopaedic Hospital, who has been awarded and OBE for services to cancer research. 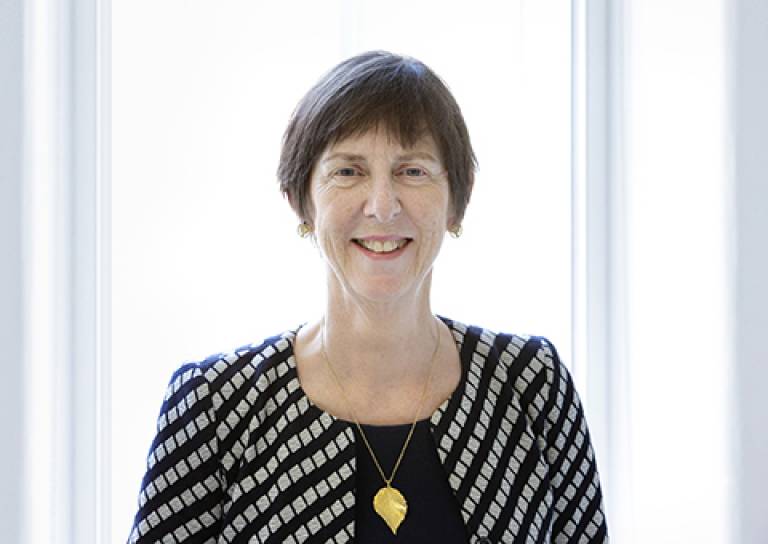 Professor Flanagan’s research focuses on identifying the genetic alterations involved in the development and progression of bone and soft tissue tumours and translating the findings into clinical practice.

Adrienne received her medical degree from the Royal College of Surgeons in Ireland and undertook her postgraduate pathology training in London. As a Medical Research Council Training Fellow she developed an interest in bone biology and was awarded her PhD from the University of London. Following a period time at Imperial College London, she pursued this interest at UCL, and as a consultant histopathologist at the Royal National Orthopaedic Hospital she further focused her research on cancer. Adrienne was elected as Professor of Musculoskeletal Pathology in 2004 and the Head of the Research Department of Pathology at the UCL Cancer Institute in 2013.

Professor Tariq Enver, Director of UCL Cancer Institute said: “I am delighted that Professor Flanagan has been recognised in this way. The award is testament to Adrienne’s incredible achievements in cancer research. Adrienne is a great asset not only to the team here at UCL but to the many institutions, projects and research programmes she is part of, and I’m sure that all those who work alongside Adrienne will join me in congratulating her.”

Chief Executive of the RNOH, Rob Hurd said: “On behalf of the RNOH, I’d like to congratulate Professor Adrienne Flanagan on receiving this honour. Her contribution to developing a better understanding of bone and soft tissue tumours as well as non-neoplastic musculoskeletal disorders is immense. The vital research work that she and her colleagues undertake is helping improve the outcomes for patients every day – both here in the UK and globally. Through her role as Cancer Lead for the 100,000 Genome Project, Professor Flanagan will help position the UK as the first country in the world to sequence 100,000 whole human genomes, revolutionising the treatment of inherited diseases and cancers. The RNOH is immensely proud of our association with Prof Flanagan and we are honoured to work with her.

Speaking about the award, Professor Flanagan said: “It’s a terrific honour - one which wouldn’t be possible without knowledge and experience of the exceptional people I’ve had the privilege to work with, and the help and commitment of research organisations who have supported my research over the years.” 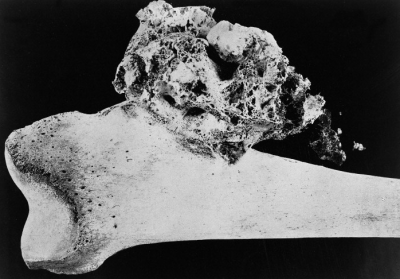 A subgroup of patients with osteosarcoma - a form of bone cancer - could be helped by an existing drug, suggest scientists from the Wellcome Trust Sanger Institute and their collaborators at University College London Cancer Institute and the Royal National Orthopaedic Hospital NHS Trust.