Protected areas with the strictest protection are most valuable for preserving animal populations in Brazil, finds a new UCL-led study published in Biological Conservation. 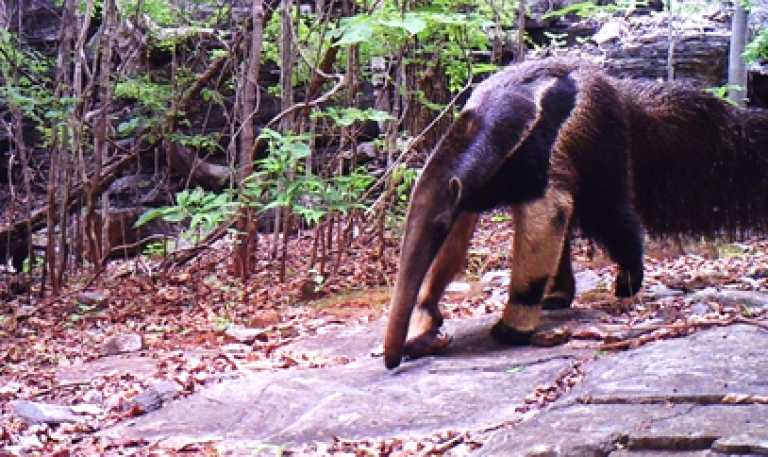 The researchers assessed 21 mammal species in 517 locations in the Sertão Veredas-Peruaçu mosaic in the Cerrado. Almost half (nine) of the species were found in greatest numbers in strict protected areas, one was found most in multiple-use protected areas, while the others were distributed more evenly.

They found that the strict protected areas surveyed supported higher mammal diversity than similar areas under less restrictive
management. Species richness was nearly double at sites under stricter protection, while globally threatened, and larger mammals, appeared to benefit the most from strict protection.

Lead author, Guilherme Braga Ferreira (UCL Centre for Biodiversity & Environment Research and Instituto Biotrópicos, Minas Gerais), said: “National and state parks play an important role in maintaining iconic Brazilian species, such as the maned wolf, giant anteater, and tapir. Given that strict protected areas currently cover only 3% of the Cerrado, our findings suggest that expanding the area under strict protection is likely to benefit these species that are facing growing threats from habitat loss and hunting.”