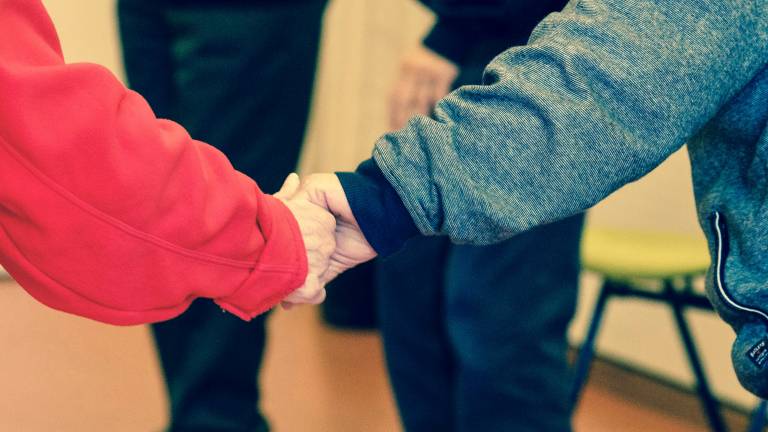 The concept of preventative healthy ageing has seen the development of a series of Healthy Ageing Centres (HAC) throughout BiH over the last 10 years – with 17 centres in nine municipalities opening to date and another opening planned before the end of 2020.

The results from HAC members were compared to responses from older people in BiH who do not attend HACs (non-members) but would like to do so, as well as a similar group in the UK (UK BioBank). The data were then used to predict the expected average health outcomes and potential benefits for HAC members. Three major areas were identified where HAC members had improvements – exercise, eating habits and satisfaction with friendships and familial relationships. The study revealed that there were no areas where HAC members had behaviours that led to a higher risk of poor health outcomes.

Taking a preventative approach to ageing is important as the global ageing population is set to grow. Between 2015 and 2050, the number of people over the age of 65 is projected to increase from 12% to 24% of the total population, due to a combination of decreasing birth rates and increased lifespan (WHO Ageing Factsheet, 2018).

An ageing population comes with a number of medical and social care needs through diseases such as Alzheimer’s, stroke and cancer, as well as hearing and vision loss. Health and social systems must adapt to support this increasing number of older people.

Professor Keck leads a UCL research team that investigates neuroplasticity – the brain’s ability to adapt, change and learn in response to the changing environment. Her research focuses on understanding the mechanisms underlying neuroplasticity during adulthood and ageing, and how these mechanisms are perturbed in ageing-related diseases.

International Day of Older Persons
Professor Tara Keck’s research is published as we mark the International Day of Older Persons this October, and the (UNFPA) reminds governments and the general public of the opportunities and challenges of population ageing over the next few decades.  Professor Keck gave a virtual presentation at the UN Office in Sarajevo as a part of the day’s celebrations.
With the increase in the proportion of older persons in society and their vulnerabilities, especially related to COVID-19, the costs of their health care and social protection will also increase. This highlights the importance of preventive measures for healthy ageing more than ever.

Professor Tara Keck said, “Preventative approaches for healthy ageing are key to helping people as they age to delay the onset of some age-related conditions and help them lead a longer, healthier and more independent lives. Healthy ageing could also provide a cost-effective way to reduce medical and societal costs and increase the quality of life and well-being for older people.

“There is a projected benefit in life-span and disease-free years for Healthy Ageing Centre members, which is largely due to their increase in weekly exercise and stronger social network support.”

John Kennedy Mosoti, UNFPA Representative in BiH said, “Healthy Ageing Centres (HACs), the first of which was opened by the NGO Partnership for Public Health (PPH) in Sarajevo in 2011, are a perfect example of how older persons can be supported to help themselves, but also contribute to society at large. While operating at a very low cost, lower than the cost of medications used for the health care of older persons, their contribution to human longevity and strengthening of human capital in the country is enormous. We are proud to see that by today 17 HACs have been opened in BiH and that we continue to witness the opening of new centres every month. We also hope that new HACs will be opened in each municipality, as well as in other countries in the region.”