"Pioneers in their fields. Recognized by their peers. Applauded by the world." The Web of Science 'Highly Cited Researcher' list honours the world's most influentual researchers, those who produce multiple papers in the top 1% of papers when ranked by citations. 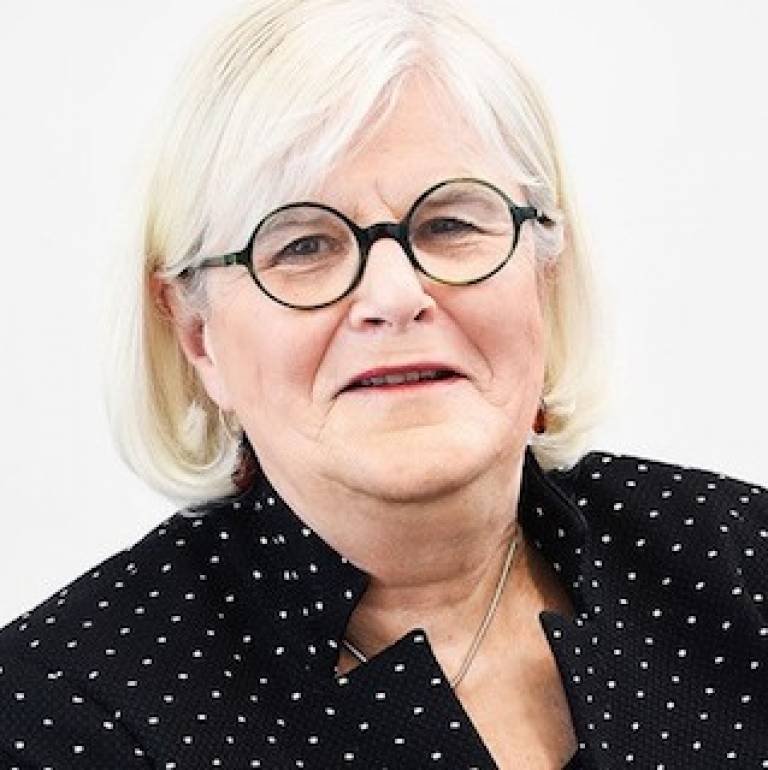 Each year, Web of Science identifies the world’s most influential researchers - those who have been most frequently cited by their peers over the last decade. In 2020, fewer 0.1%, of the world's researchers, in 21 research fields and across multiple fields, earned this exclusive distinction. Congratulations to Professor Linda Partridge on this well-deserved recognition!

Professor Dame Linda Partridge is a world-renowned geneticist. She is the founder of the Max Planck Institute for Biology of Ageing in Cologne and the UCL Institute of Healthy Ageing.

Linda studies the processes and genetics of ageing, the mechanisms that can extend lifespan in model organisms and also age-related disorders such as Alzheimer’s and Parkinson’s disease. Her work has applications in the development of new treatments for these diseases, as well as in maintaining good health as we age.

Her research is directed to understanding both how the rate of ageing evolves in nature and the mechanisms by which healthy lifespan can be extended in laboratory model organisms, particular the fruit fly, Drosophila melanogaster. Her work has focused in particular on the role of nutrient-sensing pathways, such as the insulin/insulin-like growth factor signalling pathway, and on dietary restriction.

Her current focus is on pharmacological treatments that ameliorate the human ageing process to produce a broad-spectrum improvement in health during ageing.

Linda has been afforded many honours in recognition of her work, including — in 2009 — both the Royal Society’s Croonian Lecture and the Darwin–Wallace Medal of the Linnean Society of London. Linda has been elected to many prestigious scientific organisations, including the Academy of Medical Sciences and the American Academy of Arts and Sciences. In 2009, Linda was named a DBE for her services to science. She was elected Fellow of the Royal Society in 1996.