Don’t judge a parasite by its appearance

The malaria parasite and other apicomplexan parasites are not as closely related to each other as originally thought. 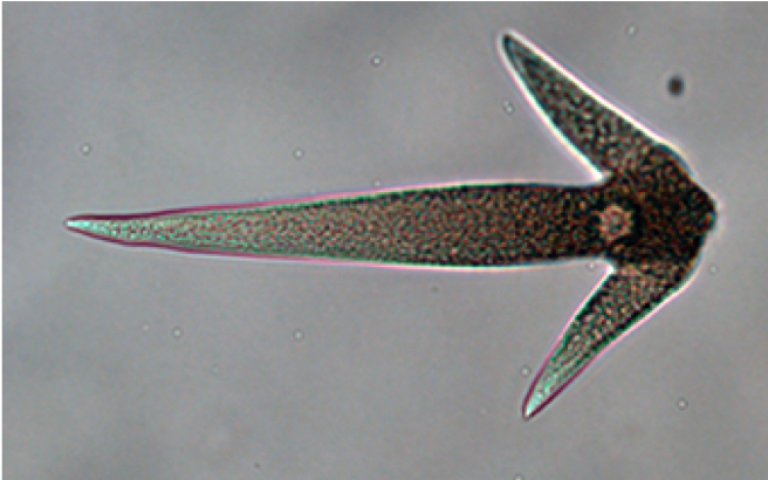 GEE Research Fellow Jan Janouškovec has lead an international research team to show that a major group of parasites, which also includes the malarial parasite Plasmodium, are not a natural group. The work, which demonstrates that similarly-looking parasites emerged independently from ancestors that looked like photosynthetic algae, was selected for a Digest highlight in eLife.

To address this question, Janouškovec et al. used an approach called single-cell transcriptomics to study ten different apicomplexans. This provided new data about the genetic make-up of each parasite that the team analysed to find out how they are related to one another. The analysis revealed that, unexpectedly, apicomplexan parasites do not share a close common ancestor and are therefore not a natural grouping from an evolutionary perspective. Instead, their similar physical appearances and lifestyles evolved independently on at least three separate occasions.

The findings of Janouškovec et al. shed new light on the importance of chloroplasts in the evolution of life and may help develop new treatments for diseases caused by apicomplexan parasites. Several drugs targeting the cryptic chloroplasts in malaria parasites are currently in clinical trials, and this work suggests that these drugs may also have the potential to be used against other apicomplexan parasites in the future.