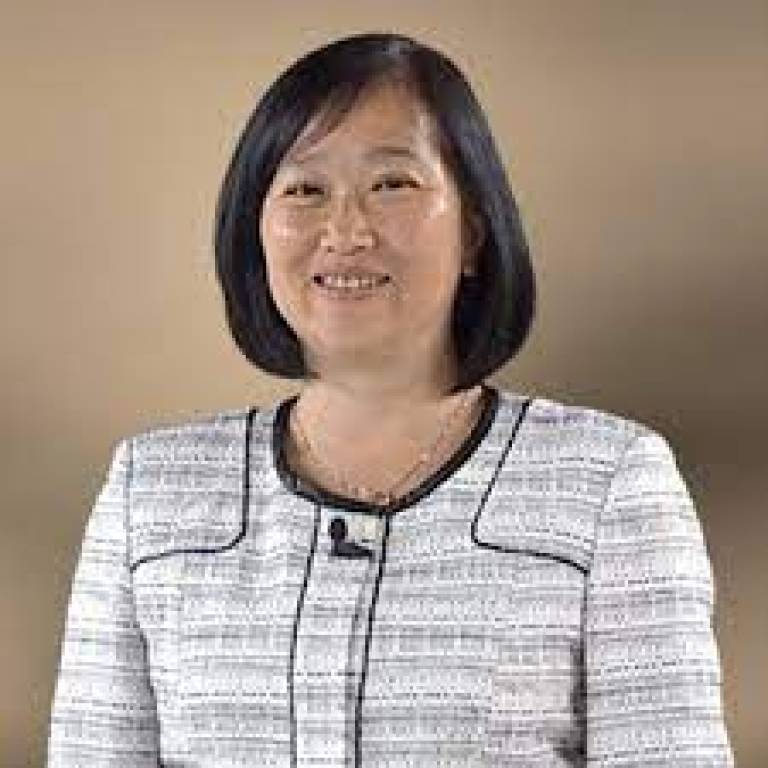 Please note that this event is postponed and will be rescheduled at a later date in the year.

Professor of Synthetic Biology at University of Manchester

Prof. Eriko Takano has an internationally leading position in the field of small signalling molecules in Streptomyces coelicolor, the model organism of the major group of commercial antibiotic producers. She has been working in both industrial and academic Streptomyces research for 26 years. She studied pharmacy at Kitasato University, School of Pharmacy, Tokyo, Japan. After working as a researcher at the Department of Genetics of Meiji Seika Kaisha, Yokohama, Japan, for four years, she moved to the John Innes Center, Norwich, UK, where she obtained her PhD from the University of East Anglia in 1994 and worked as a postdoc in the Molecular Microbiology department until 2002. After three years as Assistant Professor in the Department of Microbiology / Biotechnology, University of Tübingen, Germany, she was appointed as a Rosalind Franklin Fellow in Microbial Physiology at the Groningen Biomolecular Sciences and Biotechnology Institute (GBB), University of Groningen, The Netherlands in 2006 and as an Associate Professor in Synthetic Microbiology at 2010. Since September 2012 she is Professor of Synthetic Biology at the Manchester Institute of Biotechnology and from 2014 the Biotechonology and Synthetic Biology Research Theme Director in FLS.