The Cystic Fibrosis Bicarbonate Centre is a new interdisciplinary research initiative linking labs from four prestigious universities. We will focus on how bicarbonate permeation is affected in people with cystic fibrosis, in their airways and beyond.

In health, the CFTR ion channel regulates flow of chloride and bicarbonate ions across epithelial cell layers that line airways and intestines, as well as ducts in the pancreas and in the liver. Bicarbonate has antimicrobial effects in the airways and controls mucus release and fluidity in both airways and gut. Bicarbonate in bile and pancreatic juice is crucial for the breakdown and absorption of fats. In people with cystic fibrosis (CF) CFTR is missing or defective. New CFTR-targeting modulator drugs have been developed, but they primarily optimise CFTR’s chloride conductance. There is now evidence that, at least in bile ducts, current therapies restore chloride but not bicarbonate flow.

This interdisciplinary centre is formed by an international team of researchers with different expertise, coming together to investigate CFTR-dependent bicarbonate secretion.

Four PhD students, and a PostDoctoral researcher, supported by five different labs, each one exploiting/developing cutting-edge technologies, will join forces to address these questions:

We are now recruiting! Will you contribute to RESTORING THE FIZZ?

There will be one PhD studentship for each of the four projects listed below.

Applications (one PDF including a CV with contact details for two referees, a two - three paragraph statement explaining your interest in the project and what you feel you will bring to the role, and an official University transcript) should be sent to biosciences.pgr.admin@ucl.ac.uk

Project four: Apply nanosensing technology (SICM) to examine the impact of CFTR HCO3- transport in controlling the volume, pH and viscoelasticity of cell secretions and the importance of this for health.
Lead academic: Guy Moss 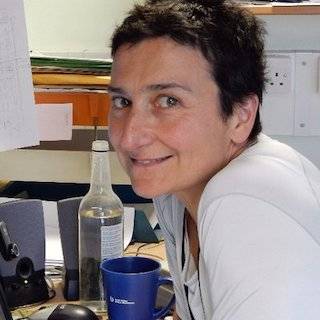 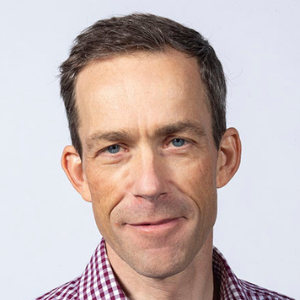 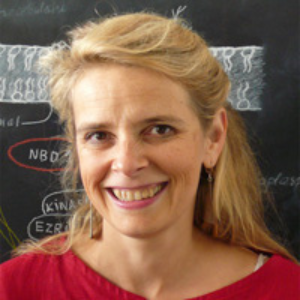 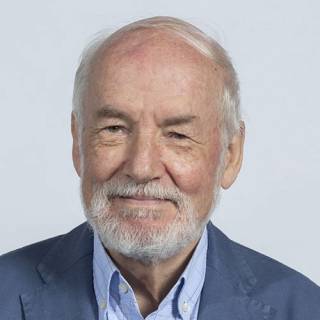 Hugo brought us together, excited by preliminary data from his lab, and first suggested a project which was "so close to [his] heart". It was with deep sorrow that we found out the illness had taken him away prematurely.  We will miss him: his almost infinite knowledge of all that is epithelial, his attention to detail, his scientific acuity and, most of all, his friendship.

How does a defective CFTR     affect the body?

Labs studying epithelial physiology in the UCL Research Department of Neuroscience, Physiology and Neuroscience focus mainly on channels and transporters of high clinical relevance, expressed in the airways, intestine and kidney.

Can two wrongs make a right?