The Impact of Climate Change on Global Food Production 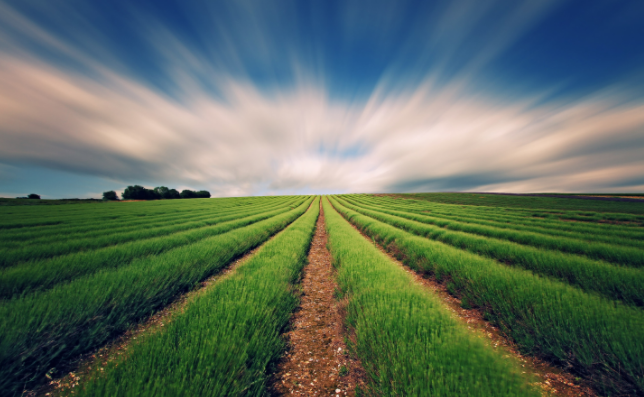 Food production now and in the future is likely to be negatively affected by two interacting processes that are already established and ongoing. One of these processes is land degradation, which is already having a severe impact on food production in some parts of the world and impeding necessary efforts to close the ‘food yield gap’ between highly productive agriculture in some countries and much less productive agriculture, on land of similar basic productive land potential, elsewhere.

There is much knowledge available as to how to combat land degradation and how to restore degraded lands, and the United Nations Convention to Combat Desertification, which is intended to mobilise resources in order to put this knowledge to good use, has been established. However, the gap between what could be done and what is being done remains substantial. There is a real risk that in many cases land degradation may proceed to the extent that it becomes very difficult or impossible to restore agricultural productivity.

The other of these processes is climate change, the effects of which are already beginning to bring about the social and economic instability and damage which climate scientists have been warning of for some years. Much more climate change, with potentially catastrophic consequences, is likely if its causes, principally the emission of anthropogenic greenhouse gases (GHGs), are not addressed.

How the causes of climate change should be addressed is now well understood, through such publications as the Stern Review of the Economics of Climate Change in 2006, and numerous academic and policy-focused papers and initiatives since. Again, there is a United Nations Convention (the Framework Convention on Climate Change) established explicitly to address this issue, but the political will to engage in the necessary global cooperation, and to introduce the required policies at global, regional, national and local levels, is still strikingly absent.

US Department of Agriculture

The project will communicate, in an easily comprehensible format, the effect that climate change is already having on the probability of extreme events such as droughts, floods from sea surges or heavy rainfall, storms and forest-fires, and the resulting negative impact on global food production – a matter of critical importance in a world with a fast-growing human population.

The project will provide insights into the possible future impact of the cumulative effects of climate change and land degradation on agricultural production in the major crop-producing regions.

The project will evaluate the economy-wide impacts (e.g. changes in production, prices, trade and welfare) of different climate change, land degradation and adaptation scenarios. It will assess the impact of climate change (economic costs of damages, economic costs of mitigation policies and overall impact of adaptation measures) and uncertainties associated with the different scenarios.

Human civilization faces a number of critical challenges in the coming decades. Failure to successfully address these will greatly diminish the life expectancy and prospects of very large numbers of people and may bring human civilization itself into question. This project seeks to address one of the most important of these challenges – the provision of sufficient food for a growing human population – in a way that will have a real positive impact on the prospects of meeting the challenge effectively.